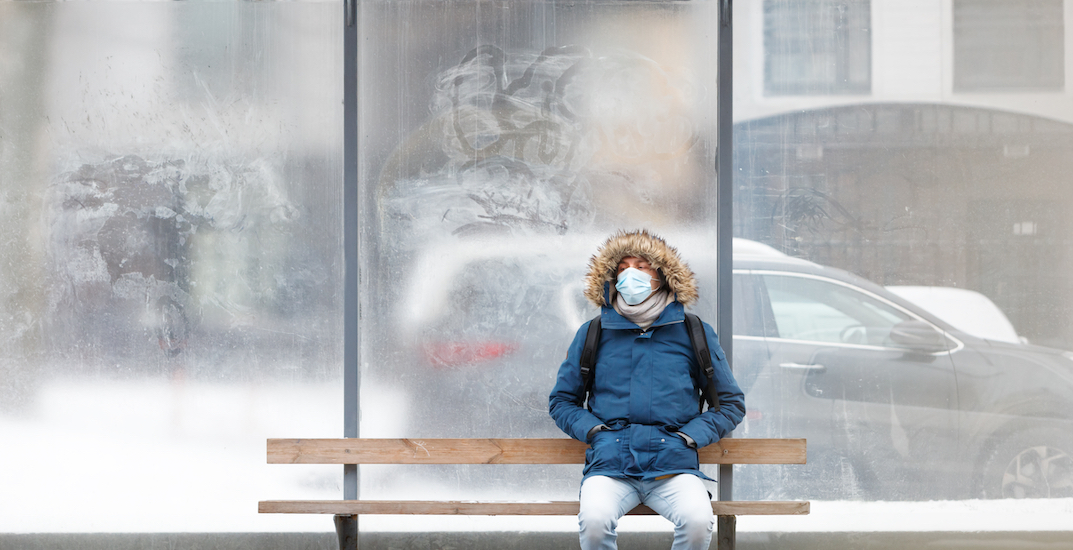 The Ministère de la Santé et des Services sociaux has added 1,328 new cases of the virus totalling 257,330 since the pandemic began across Quebec.

Along with the new cases, the Ministère de la Santé et des Services sociaux has added 53 deaths to the province’s total.

Of the newly-added deaths, 16 have occurred in the past day, 30 occurred between January 20 and 25, four from earlier in January, and three from “unknown dates.”

The number of hospitalizations decreased by 34 since yesterday, for a cumulative total of 1,290. The amount of patients in intensive care has increased by four since Tuesday for a total of 221 across Quebec.

COVID-19-related death tolls in the province has now reached 9,630. 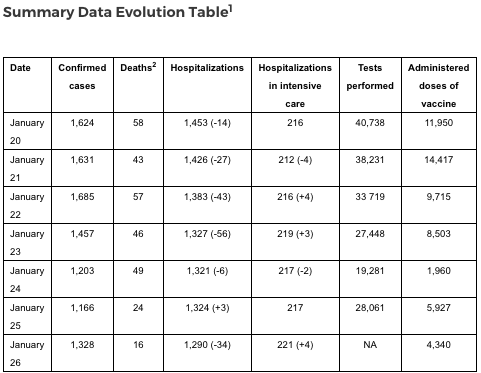 Hospitals and public health officials reported the new data as of Monday, January 25 at 6 pm. 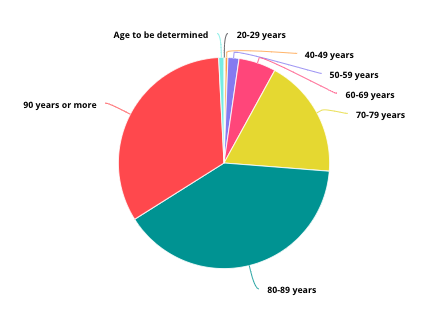 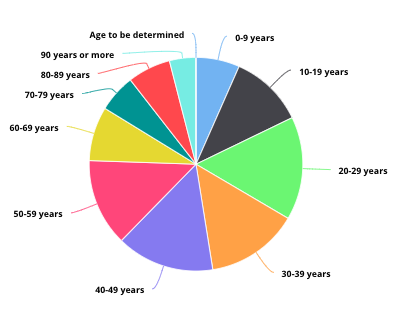