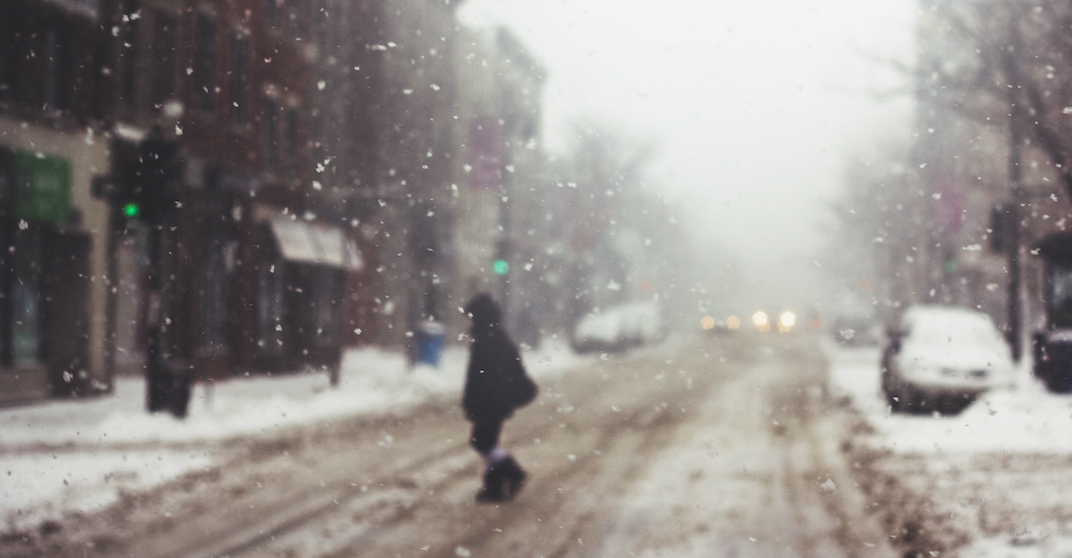 Quebec’s nightly curfew imposed by the provincial government no longer applies to those experiencing homelessness.

Quebec Superior Court judge Justice Chantal Masse made the decision at a Montreal courthouse on Tuesday night, saying the “safety and health” of people who are homeless are put at risk by the government’s mandated curfew.

Individuals experiencing homelessness were represented by the Clinique Juridique Itinérante (CJI), a group that fights for justice for the homeless and impoverished community of Quebec. The provincial government was represented by the attorney general.

Masse says the curfew has “discriminatory” and “disproportionate” effects on those who are homeless and says the government’s ruling was “contrary” to Canada’s Charter of Rights and Freedoms.

The judge says some homeless people who fear contracting COVID-19 are faced with increased transmission possibility by being forced to go inside a shelter every night. Masse says some. shelters are “crowded in wintertime and have experienced outbreaks.”

The CJI filed its request a week after Raphael André, a 51-year-old homeless man, was found dead inside a portable toilet in downtown Montreal, near The Open Door shelter.

The Open Door, usually open 24 hours a day, was forced to close at 8 pm when the curfew went into effect. The shelter is considered a service and wasn’t allowed to function all day as a result of the new COVID-19 restrictions.

According to The Open Door, André was found inside the portable toilet attempting to avoid being ticketed by police, where he froze to death.

This past weekend, the shelter announced that it is allowed to resume 24-hour service, thanking the city of Montreal for “making it happen.”

In a press conference last week, Quebec Premier François Legault stood by his initial decision not to exempt the homeless from the curfew, saying it would lead to the possibility of people using homelessness as an excuse to bypass curfew.

After Tuesday’s ruling, Montreal Mayor Valérie Plante says the court’s decision will “make life easier for people experiencing homelessness and for those working in the field to support them.”

The curfew exemption for those experiencing homelessness goes into effect immediately.