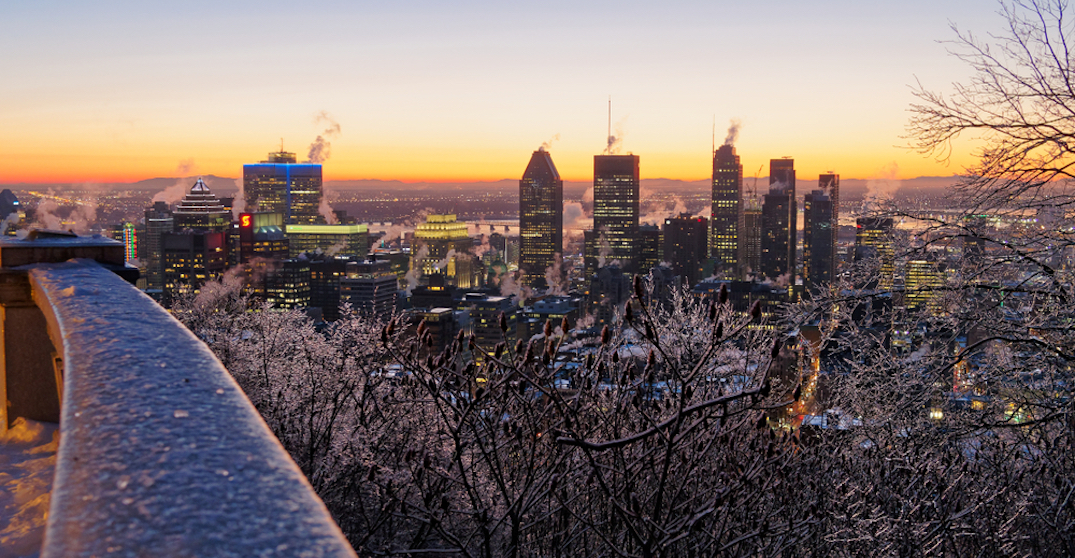 Montreal, brace yourself for a cold, cold weekend; the real Quebec winter is coming.

The Weather Network is reporting bone-chilling temperatures of -30ºC on Friday before hovering near the high to low -20s on the weekend.

It’s been a relatively mild winter for Montrealers up until this point, but Friday is when it really gets chilly. Evening temperatures are expected to feel like -25°C, and perceived temperatures will drop down to -30°C throughout the night.

Curfew or not, that is no weather to be leaving the house.

Though the mercury will be climbing throughout the week, it’ll still be the coldest weekend we’ve seen since the beginning of the winter season, according to the weather agency.

At least it’ll be sunny, and we’re not expecting snowfall anytime next week.

As per The Weather Network’s long-term winter forecast, Quebec is slated for “extended periods of very mild weather” throughout February and into the beginning of March.