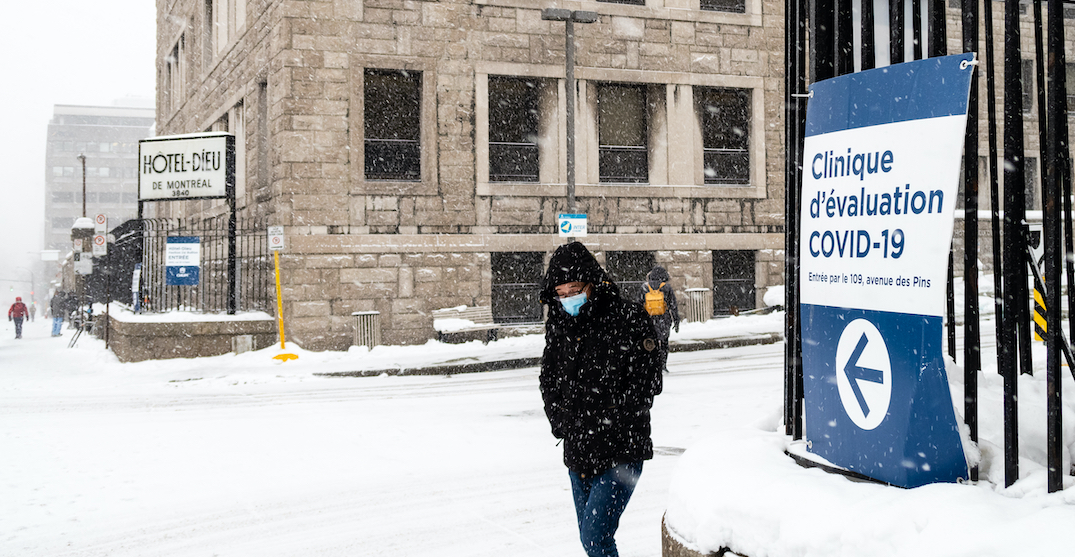 Quebec public health is reporting its lowest daily COVID-19 increase over the past 11 weeks.

According to the Ministère de la Santé et des Services sociaux, 890 new cases have been added to the provincial total over the past day, the province’s lowest such increase since November 16 when 982 new cases were added.

Public health has also added 32 new virus-related deaths, for a total of 9,826 across the province since the pandemic began. Of the newly-added deaths, 14 occurred over the past day, 16 between January 25 and 30, and two from earlier in January.

Over the past day, 796 doses of vaccine were administered for a total of 239,023 across Quebec.

Last week, Quebec Premier François Legault says the government will loosen “certain COVID-19 measures” next week but that the “majority” of them will remain in place.

While Legault said the situation continues to improve across the province, he says he’s worried about the upcoming March break and is urging people to stay home and not take a vacation. 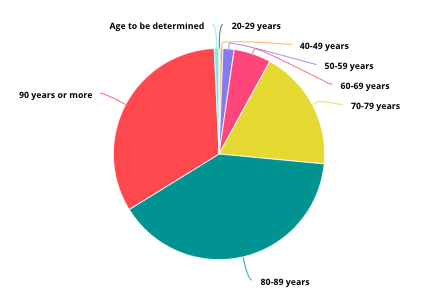 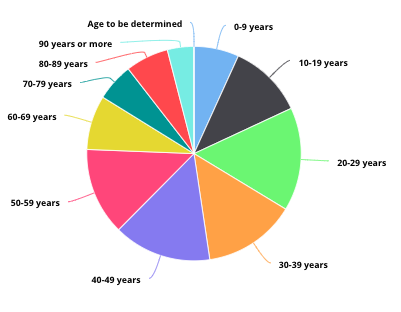