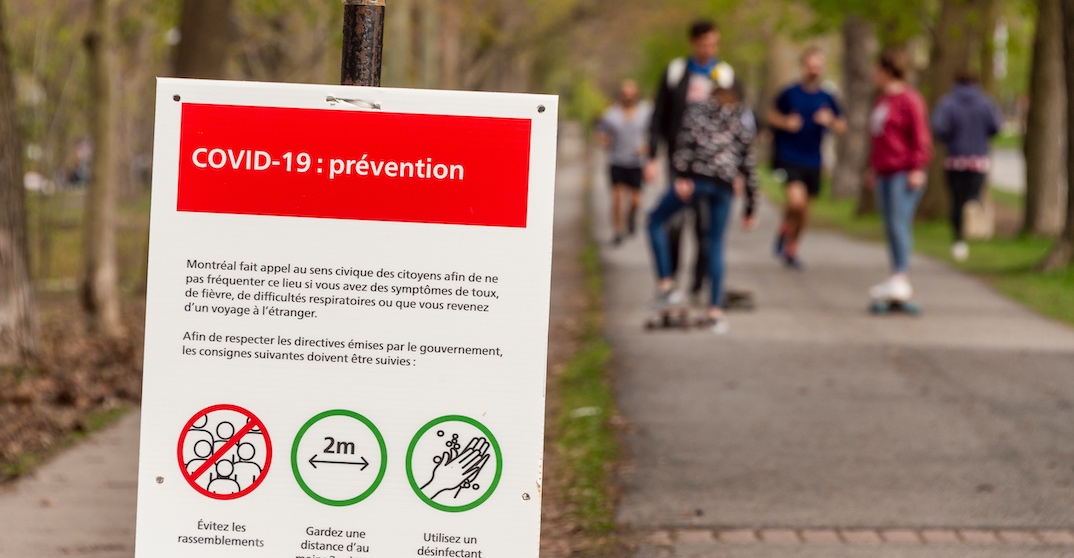 Quebec’s director of public health thinks the province has entered the second wave of the COVID-19 pandemic.

Dr. Horacio Arruda made the declaration on Monday at a news conference in Quebec City. He says the province’s cases increase in recent days has convinced him that the province has entered “dangerous territories again.”

“We are at the beginning of the second wave,” Arruda said in French. “I think the situation is serious. It’s serious everywhere in Quebec.”

Health authorities announced 586 new cases across the province on Monday, Quebec’s highest daily increase since late May, when the first wave began to subside.

Arruda says the curve is “not like it was this past spring,” but he still thinks the second wave has started. He says if Quebecers want to have a “normal Christmas,” people need to follow the government’s guidelines.

While cases continue to surge throughout Quebec, the death tolls remain stable. Currently, 5,804 people have died due to COVID-19-related complications.

Hospitalizations are also up, an increase from 10 since Sunday to 148. Of the hospitalizations, 30 are in the intensive care unit.

According to the newest test details available, Quebec reported carrying out 23,126 tests throughout the province on Saturday alone.

Quebec’s Health Minister, Christian Dubé, says the government will not be enforcing regional restrictions as of yet and discouraged people from travel to different-coloured alert zones. The minister also stressed that Quebecers should only get tested if they have symptoms or have been exposed to someone who’s COVID-19 positive, to avoid overwhelming testing sites.