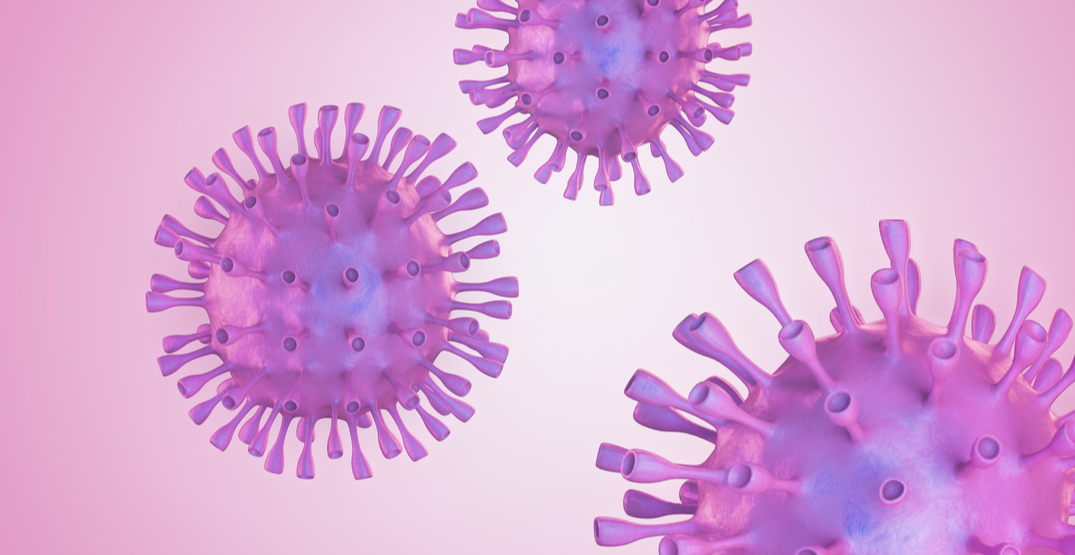 As of today, all non-essential stores and services in the province will be closed until at least April 13.

Legault said on Monday the new measures are being put in place throughout the province because public health officials determined the virus is spreading quicker than before.

He added that Quebec will be “on pause” for the next three weeks and said that although difficult, the stricter measures are necessary to combat the virus from spreading even further.

As per Santé Quebec, Montreal is the region in the province with the most confirmed cases at 603, followed by Estrie at 169, and Montérégie at 148. 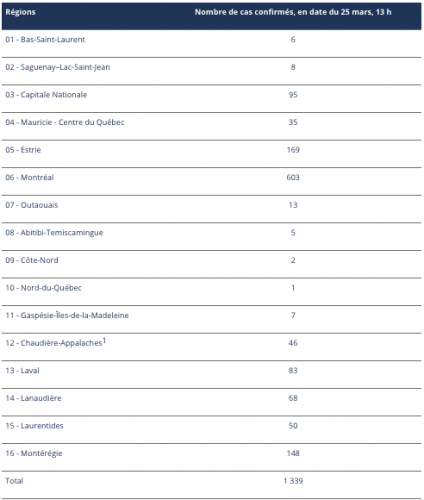 A new outdoor walk-in clinic opened to Montrealers earlier this week at Place des Festivals. Unlike other spots, this one allows people to show up without an appointment.

According to the CIUSSS du Centre-Sud-de-l’Île-de-Montréal, the site will increase Montreal’s testing capability to up to 2,500 tests per day.