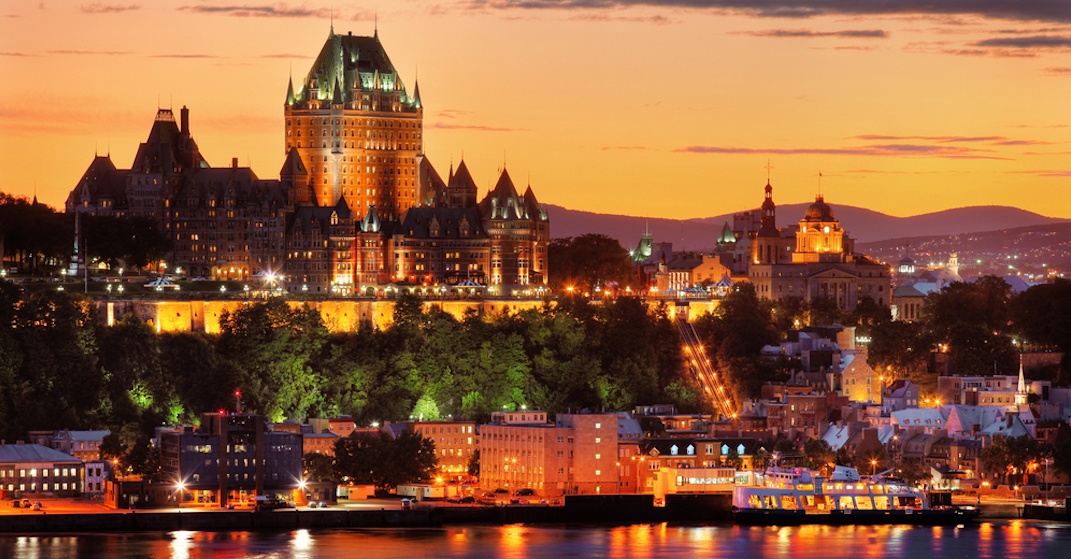 You never have to convince us of this fact, Quebec City was just ranked as one of the most beautiful cities in the world.

The comprehensive list by travel site, Flight Network, placed Quebec’s capital city at number 23 out of 50 cities across the globe, wedged between San Diego (22) and Hong Kong (24).

Other Canadian cities on the ranking included Vancouver at number five and Toronto at 21.

To come up with its list, Flight Network says it asked over a thousand travel writers, travel bloggers, and travel agencies from around the world.

“One of North America’s oldest cities, Quebec City is located in Canada’s easternmost (and French-speaking) province of the same name,” reads the website. “In most places of the city you’ll feel like you’re in Europe as you walk down narrow cobblestone streets and look up at imposing fortresses.”

Flight network highlights Le Château Frontenac, the most photographed hotel in the world, as an iconic landmark which “looks gorgeous at any time of day or night.” 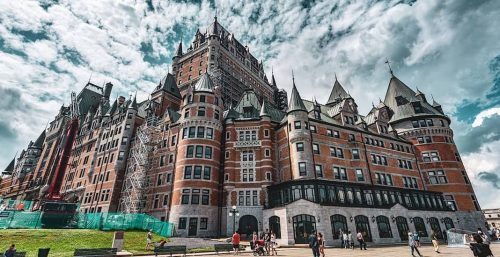 In its ranking for the Quebec City, Flight Centre calls the historic Vieux Quebec as their favourite part, “brimming with little shops and cafes just waiting to be explored.”

It goes on to boast about Quebec City’s beauty in the spring, summer, and fall, calling it “particularly magical.”

The travel site did recommend avoiding visiting Quebec City during the winters calling it “very, very cold with powerful snowstorms.”

But Quebecers know wintertime is all part of its charm,

“If you do visit in the winter though you can be sure the locals will keep you supplied with enough beer and poutine to keep you plenty warm.”

And we couldn’t agree more, from both a beauty and a poutine standpoint.