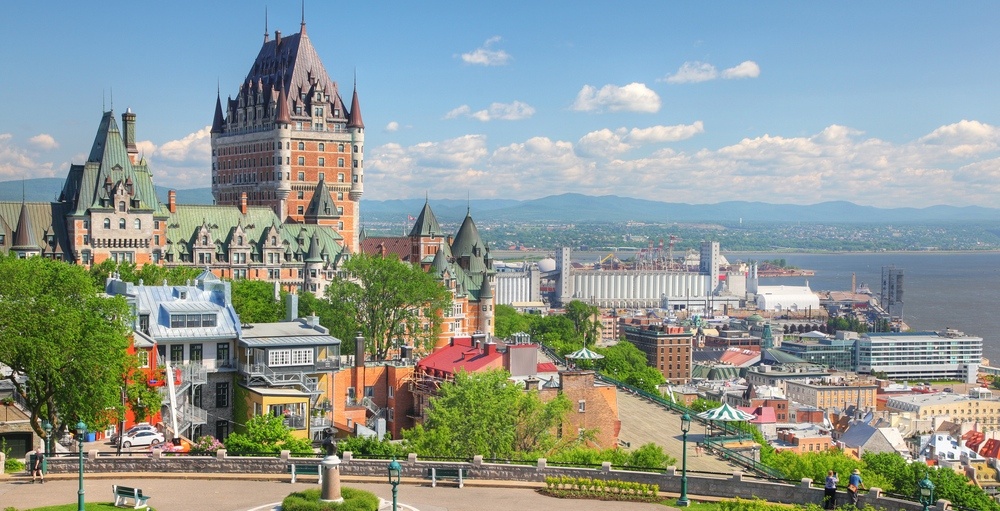 Sellics, an online software dedicated to helping users succeed on Amazon, has released a global ranking of the best cities in the world to start an online business. Quebec City ranked as one the cheapest in the world in terms of startup costs, cost of living and benefits.

The study determined the 130 best cities based on 22 factors relating to online infrastructure ventures as well as respective costs of living and for launching a business.

Since Sellics helps entrepreneurs optimize their success on the Amazon Marketplace all over the globe, they felt the survey would be interesting and beneficial to form a ranking for online businesses.

“With the evolution of modern e-commerce solutions such as dropshipping, companies no longer require inventory to get their business off the ground,” says the website. “Millions are now taking the opportunity to make a living online.”

The study highlights that the feasibility of launching a web-based business depends mostly on the affordability of a location. The study began by pinpointing cities with a strong existing online business presence as well as highlighting locations that have become popular with web entrepreneurs.

Business infrastructures and the cost of living were split into two sections among 22 business-related factors in grading each city:

All sections were awarded a score and compiled into a list. Quebec City is the best city in terms of total venture startup costs at $1,550 (USD), and months required without benefits (4.6) to start an online business.

In terms of total venture startup costs from a Canadian standpoint, Winnipeg came in second, Montreal came in fourth and Ottawa (15th) and Calgary (16th) rounded out the top 20. Vancouver and Toronto made the top 50 list at numbers 40 and 42, respectively in the same category.

A full ranking of all 130 cities, visit the company’s website.