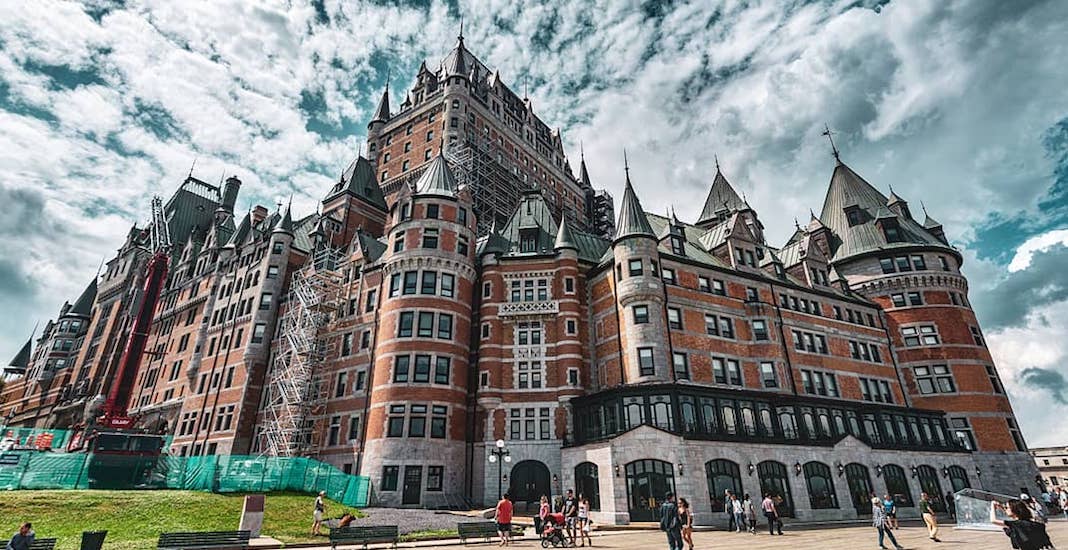 According to a new report by CEOWORLD magazine, Quebec City is the third safest city in the world.

Using a “crime index,” the survey studied 334 cities around the globe, giving cities an overall score by using “an estimation of the overall level of crime in a given city.”

For the third year running, the UAE capital, Abu Dhabi was ranked as the safest city in the world, followed by Doha (Qatar) and Quebec City.

Rounding out the top ten safest cities in the world is Taipei, Munich, Dubai, Zurich, Bern, Eskisehir, and Hong Kong. 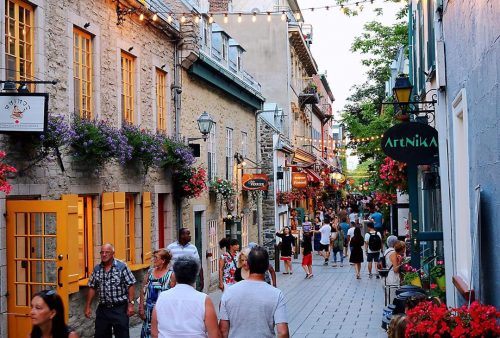 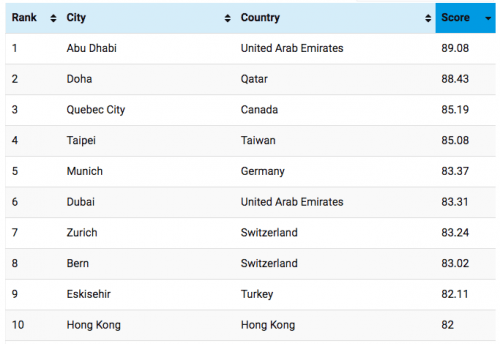