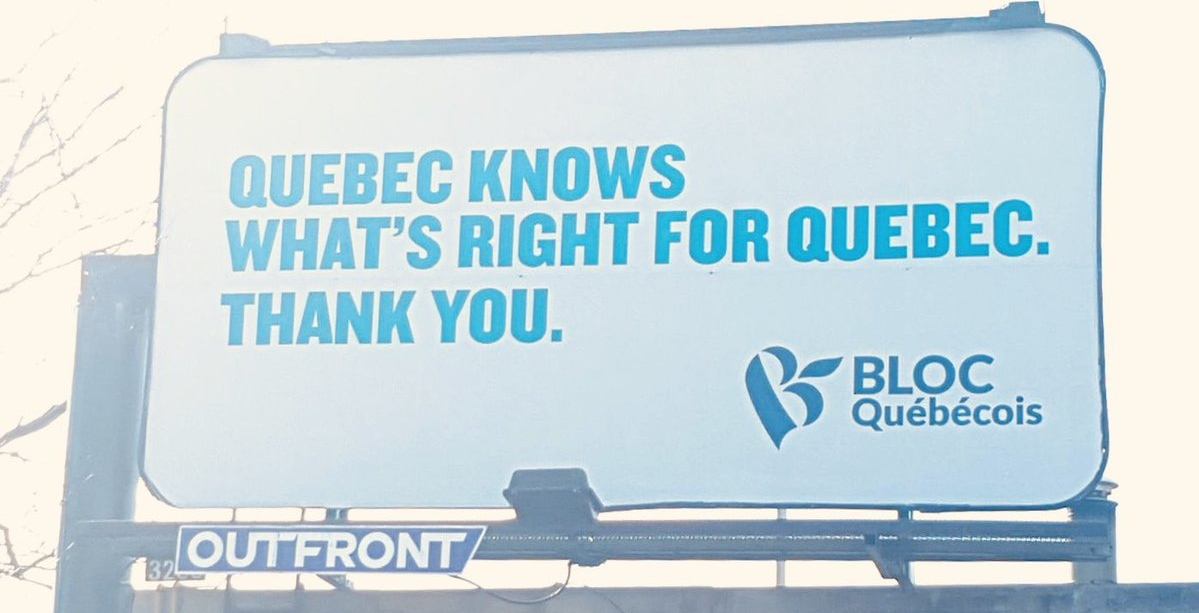 The Bloc Québécois is sending the federal government a direct message about the province’s religious symbol ban.

The political party paid for a billboard in the country’s capital that says, in English: “Quebec knows what’s right for Quebec. Thank you.”

Bloc Québécois leader Yves-Francois Blanchet took to Twitter to show off the new billboard in Ottawa.

Blanchet believes the federal government will challenge Quebec’s Bill 21 in court, which is currently under review in the National Assembly.

The Bloc Québécois says they don’t want the government to get involved with the religious symbol ban, saying that the debate concerns Quebec only.