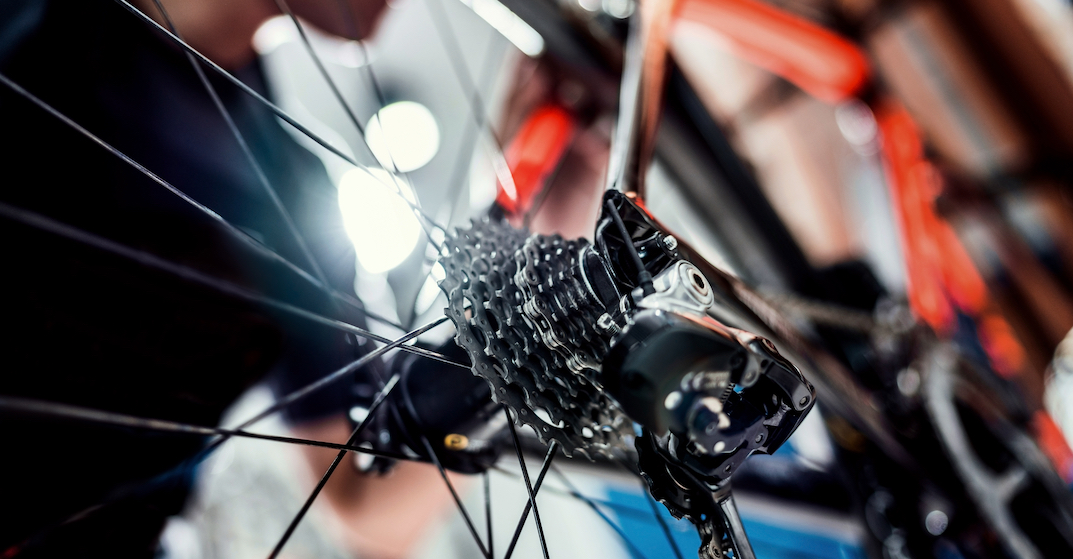 Quebec cyclists will be able to get their bikes tuned up after the provincial government added bike repair shops to its list of essential services that are allowed to be operational during the pandemic.

The service was deemed essential after pressure from both Vélo Quebec and Montreal’s Mayor Valérie Plante.

Plante says bike shops are designated services that allow people to get to work, the pharmacy, and grocery stores without having to rely on public transit.

Vélo Québec, the province’s non-profit cycling organization, had pressed the government, arguing that cycling is an essential mode of transportation.

“This [cycling] is a way of moving that allows us to respect a safe distance from others, while keeping us active, healthy, and independent,” read Vélo Québec’s French online plea from March 27. “With traffic quieter on deserted streets, cycling is even more enjoyable and safer. There is, therefore, no reason not to encourage this mode of travel during the lockdown.”

As of April 1, the Quebec government added bike shops to its transportation list of essentials. 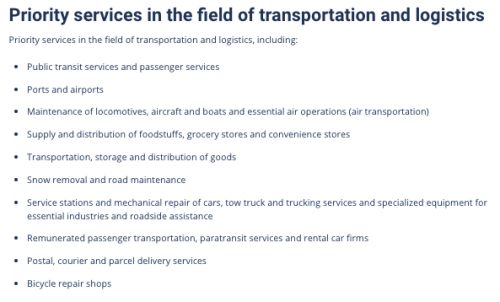 On Thursday, Plante announced that BIXI Bikes, Montreal’s bike-sharing service, will be fully operational as of April 15.