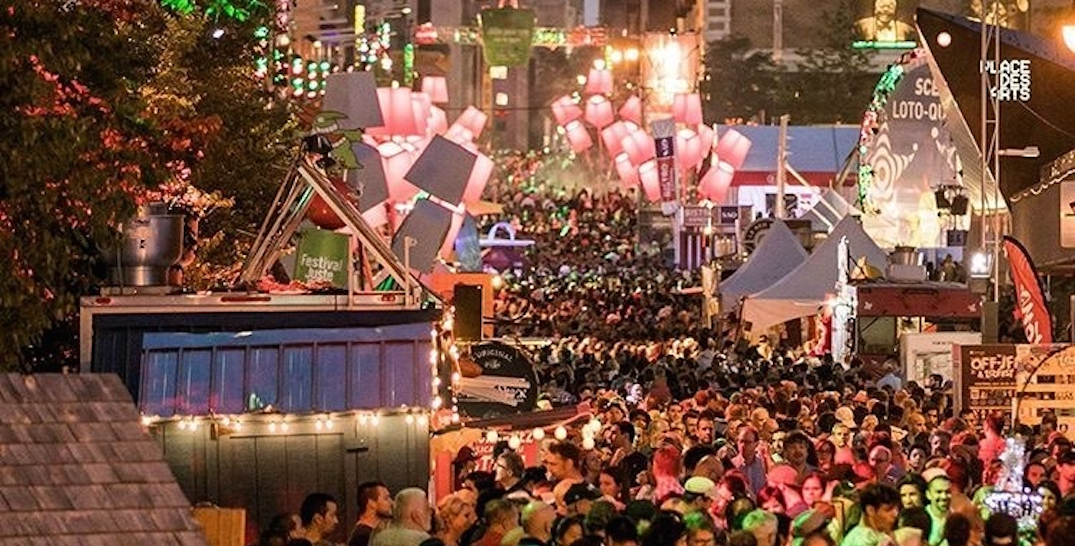 It may not come as much of a surprise, but the Just For Laughs festival has been postponed.

The world-renowned comedy festival, initially slated to take place in July, will now take place from September 29 to October 11.

“This decision was not taken lightly, however made possible by the agility, vitality and creative strength of the company,” JFL said in a release.

Festival organizers say further JFL details will be announced throughout the summer. Due to the ongoing pandemic, artist announcements had been scarce but Bill Burr was named as the first big headliner in February.

Just For Laughs did not announce any news regarding whether already-booked artists would also carry over to the fall.

“We are energized by the ability of our teams to adapt to current conditions and present a festival redesigned in its form and content as early as the fall,” says Charles Décarie, president and CEO of the Just for Laughs Group. “If the situation permits, we will resume work in the interim and thus be able to play an important role in reviving the cultural sector, but also in the social healing that we all need.”

JFL said it is evaluating “various scenarios” for the outdoor part of its festival as Montreal’s autumn temperatures drop considerably compared to summer. “The decision on this component will be communicated later, depending on the changing context and of course the indications and restrictions put in place by the government regarding urban gatherings.”

Comedy fans who already bought passes for this 37th edition of the festival will be valid for the fest’s fall dates.