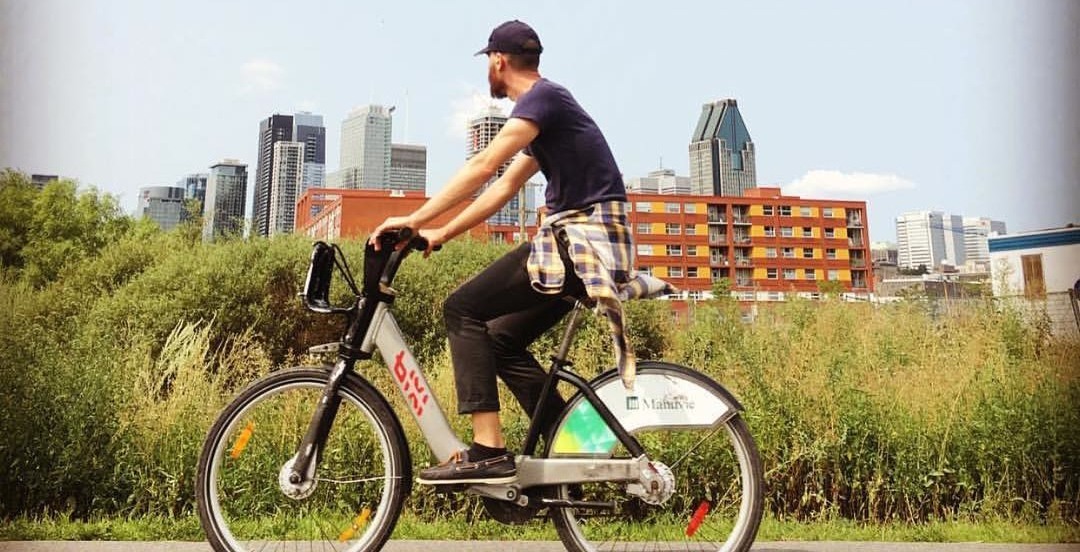 Amidst a slew of closures and postponements, Montreal Mayor Valérie Plante has announced that BIXI Bikes will roll ahead as planned.

The rentable bike service will be operational as of April 15 throughout Montreal, according to Plante, while stating that Santé Montreal has deemed the decision as “favourable.”

Plante says that similar to buses and metros, BIXIs will be used for “essential travels only.”

BIXI Montreal, the non-profit organization, has been part of the city’s transportation every spring and summer since 2014.

The BIXI network has 7,430 bikes and 611 docking stations spread out across Montreal, Laval, Longueuil, Westmount, TMR, and Montreal Est.

#COVID19 : I am confirming that @BIXImontreal will be operational starting April 15, since @santemontreal has issued a favourable opinion in this regard. BIXI services are not to be used for strolls. Much like the metro or bus, they are meant for essential travels only. #polmtl