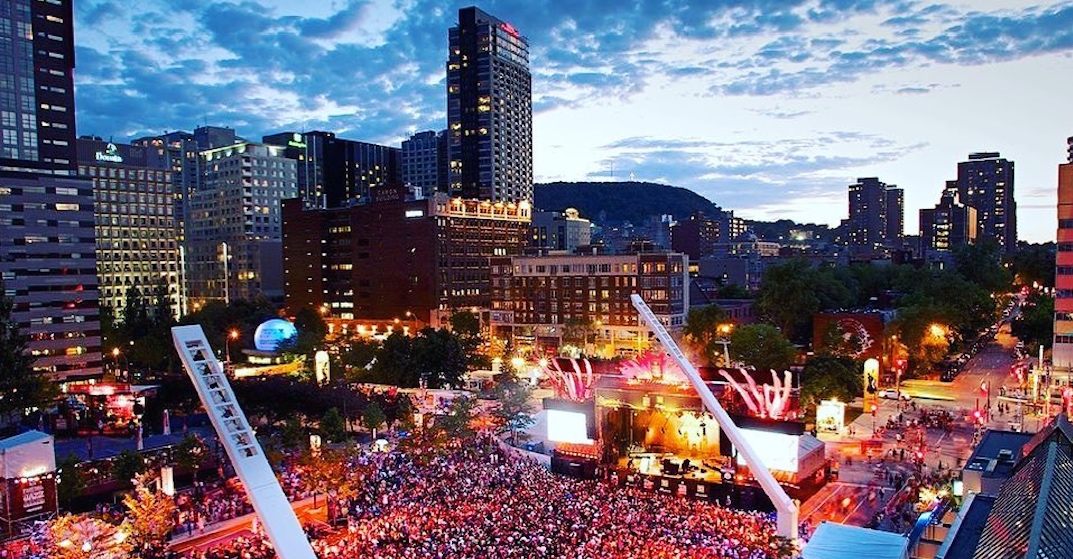 The 41st edition of the Montreal International Jazz Festival has been cancelled.

Having had taken place every summer since 1980, the world’s biggest jazz musical festival traditionally takes place at over 20 venues, both indoor and outdoor around the Quartier des Spectacles.

Montreal’s Jazz Fest, one of the city’s landmark festivals, averages more than two million spectators annually and features over 3,000 artists from 30 countries around the world, totally more than 650 concerts over a two week span.

“Over the past four decades, thanks to our teams who deploy their efforts and creativity to offer the public a unique experience, the Jazz Festival and Francos have become two of Montreal’s flagship summer events,” said Jacques Primeau, general manager of both festivals. “This decision, which was made with our private partners and the government, was therefore not an easy one, but it had become necessary in order to protect the public, the artists and our employees.”

Despite the troubling situation facing the entire festival industry, L’Équipe Spectra’s management says it will tackle future endeavours with optimism and realism.

“The next few months will be decisive for the future of the Festivals,” said Jacques Aubé, President of L’Équipe Spectra. “We will invest all our energy and creative strengths to find solutions. We are confident that, with the support of our employees and all our partners, we will be able to get through this ordeal and will soon have these creators of economic, tourism, cultural and social benefits back on track for our province.”

Earlier on Friday, Just For Laughs, another iconic Montreal summer festival, announced it will be postponed until the fall.