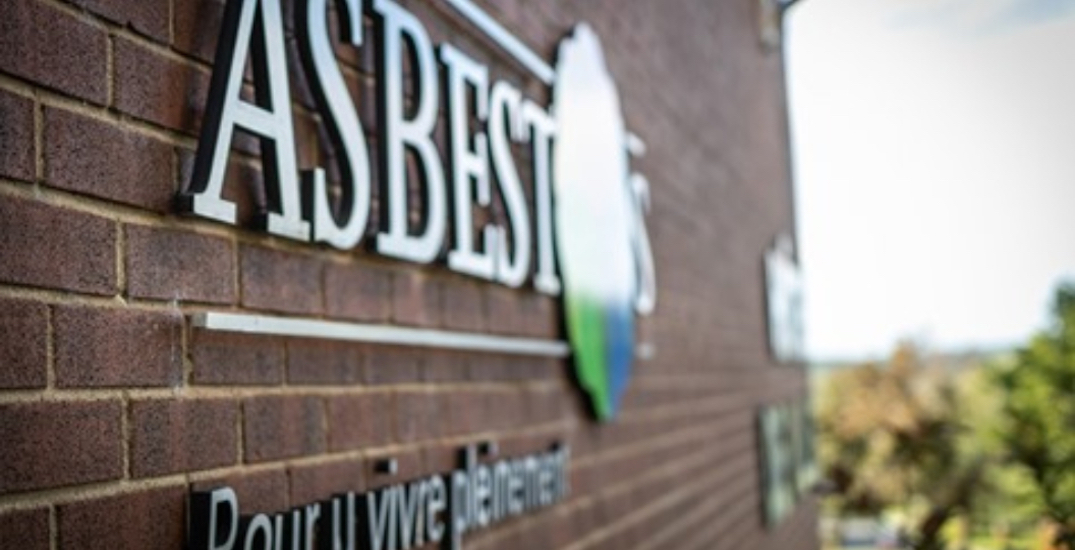 There’s something in the air in Asbestos and it’s time for a name change.

The mining town, located roughly 180 km outside of Montreal, announced in a news release last November that its municipal council has agreed to change its name because the name “does not come with good connotations.”

At a meeting on Monday, the town council presented its residents with its final name choices, down from over 1,000 selections:

The citizens of Asbestos and its councillors, are aware that the history of the name and its heritage are important to the community, aspects that will be taken into consideration with the new name, according to the city.

Asbestos Mayor Hugues Grimard says the name change has sparked “a lot of emotion” but thinks the municipality remains “convinced’ that a name change is “the best thing to do for the future of our town.”