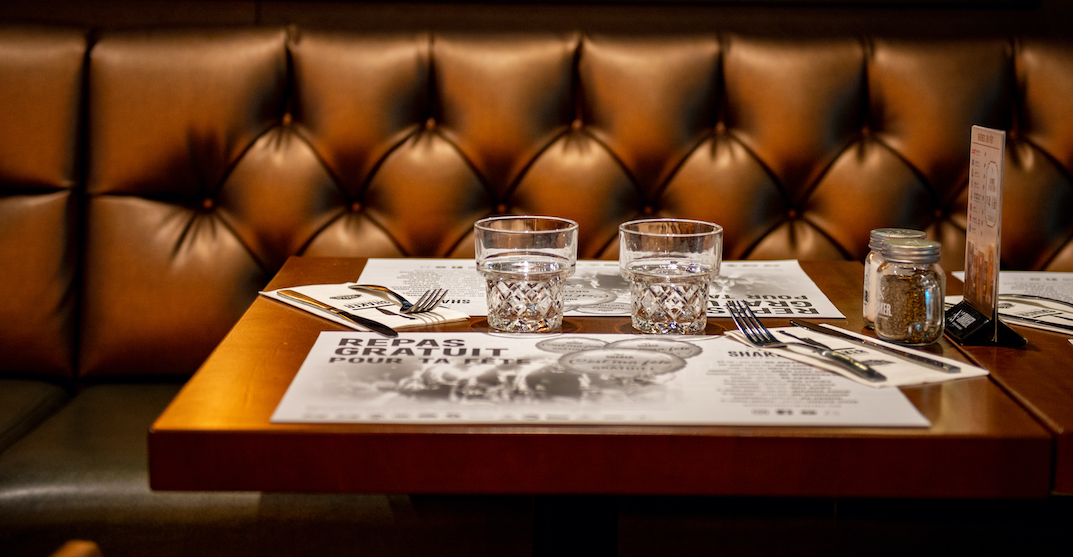 In response to a recent surge of COVID-19 cases, the government has announced that bars throughout Quebec can no longer sell food past midnight.

Dubé said the recent rise of cases could result in tighter restrictions throughout various regions across Quebec, including the reduction of the number of people at private gatherings and the overall closure of bars.

He said he hopes the situation doesn’t get to that point but that food service would be a good place to start.

According to Dubé, bars across the province have been using food as an excuse to serve alcohol past midnight, which is currently in effect due to the pandemic.

He says bars have been serving food to “ignore the guideline” and says certain bars think “they’re more intelligent than the rules put forth by public health.”

If regions enter the stricter COVID-19 alert level (code orange), Dubé says bars will be closed entirely and restaurants will only be allowed to serve takeout and delivery.