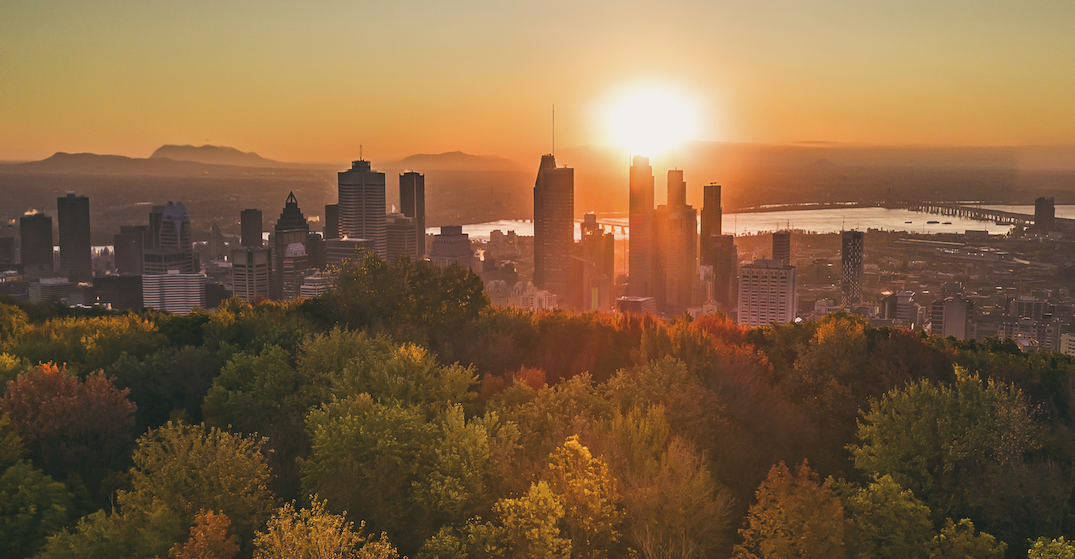 The Quebec government has raised alert levels for Montreal, Montérégie, Chaudière-Appalaches, and Bas-Saint-Laurent, due to a recent upward trend of COVID-19.

Quebec Premier François Legault made the announcement on Tuesday afternoon, stating that eight total regions in the province are now in the yellow zone, which is an “early warning” and calls for strengthened basic measures.

Legault is asking citizens to limit their private gatherings as much as possible.

The premier says the situation has become “critical and worrisome” and says Quebecers “have to react now” and that it’s every Quebecers responsibility to stop the trend of rising cases.

Legault says the government does not want to go back to a lockdown nor does he want the hospitals to get overwhelmed as they did in the spring.

Legault says the government could tighten controls if the alert level in Montreal and the other newly coated yellow regions raise to orange.

Quebec’s Health Minister Christian Dubé says that the healthcare system in Quebec is currently “very fragile” and he thinks Quebecers can “still control” the recent uptick of cases.

Santé Quebec announced 292 new cases on Tuesday, raising the provincial total to 65,554. The province has had five consecutive days of over 200 cases.

Dr. Horacio Arruda, Quebec’s Director of Public Health, says Quebecers need to be more vigilant when it comes to the guidelines. “This is a question of life or death,” he said.