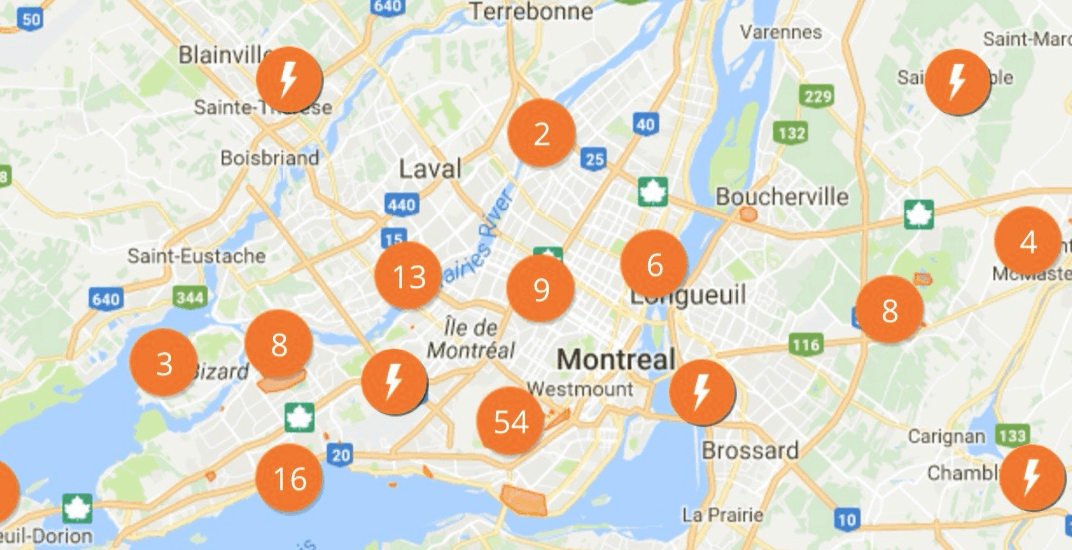 People are still feeling the effects of yesterday’s huge thunderstorm as many in the province are still without power.

Over 45,000 Hydro-Quebec customers were left without power and crews are still working to restore power in several areas in and around Montreal. 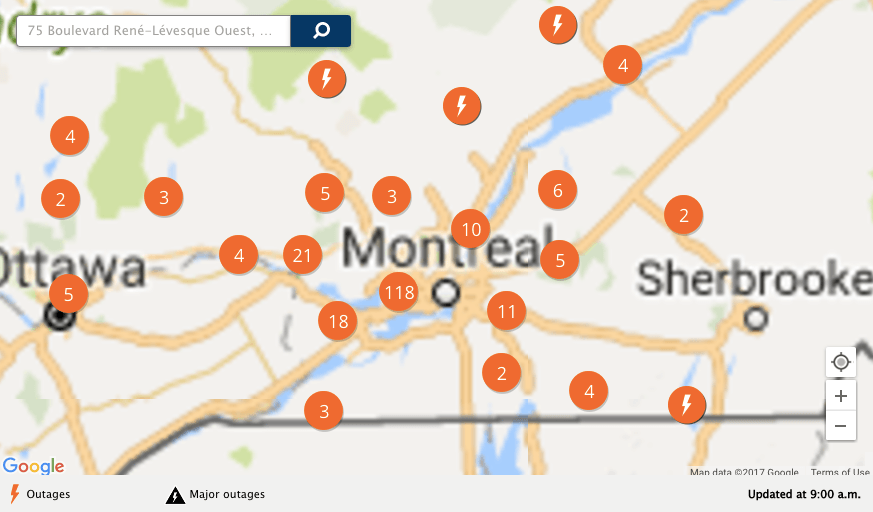 According to Hydro-Quebec, crews are currently working to get all power restored today.

The majority of customers will have power restored today. More than 200 of our crews are working on it. 👷‍♂️ 👷‍♀️ https://t.co/xpYAnI6TbD pic.twitter.com/way0Z24RZL

For updates on power outages and what areas have been restored, be sure to check Hydro-Quebec’s website.