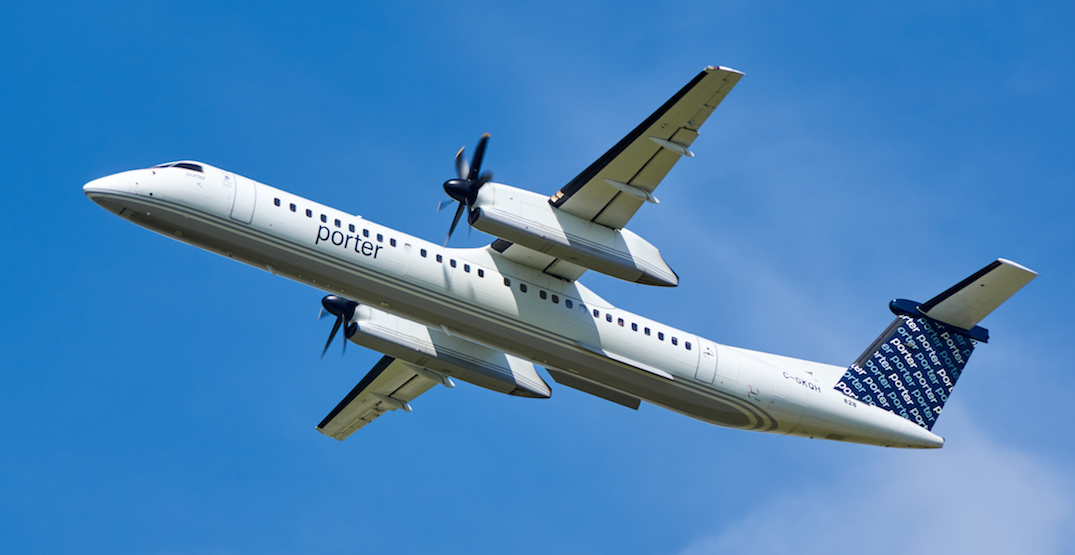 After almost a year of no planes in the air, Porter Airlines has announced a new tentative reopening date: May 19.

The Toronto-based airline originally had set a target date of March 29, but it has now been pushed back by just under two months due to recently tightened travel regulations, according to Michael Deluce, president and CEO of Porter Airlines.

“The implementation of more restrictive travel rules by governments since our last update makes an early spring restart unviable,” Deluce said. “While there are signs of progress in containing the pandemic, it is necessary to reset our sights based on changing conditions.”

In recent weeks, the Government of Canada implemented stricter travel regulations requiring international travellers to show proof of a recent negative COVID-19 test and take a second COVID-19 test upon arrival in the country.

International travellers also have to quarantine at a supervised hotel at their own expense — which can cost them up to $2,000 — while they await their results.

The new Porter Airlines reopening date, Deluce notes, is not set in stone and may be subject to further change depending on how effective vaccines are in the coming months.

“We remain optimistic that things are moving in the right direction, but it is possible that this tentative date may also need to be modified if vaccinations don’t accelerate to enable the easing of travel restrictions,” he said.

Porter suspended its operations in March 2020 due to the COVID-19 pandemic. Initially, it was set to be a temporary suspension until June 1; however, it has been continually extended in increments since then.