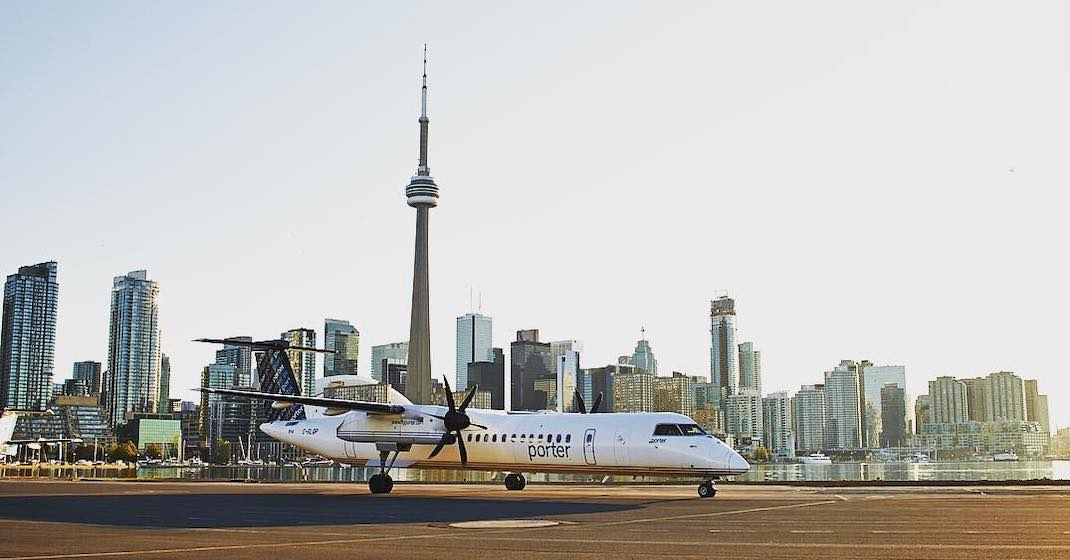 Porter Airlines has announced that it will once again be extending its temporary flight suspension.

Due to the continued surge of COVID-19 cases and corresponding public health measures, the suspension will now be in place until March 29, the airline said in a release.

This latest extension means that Porter’s flights have been halted for over a year.

The airline originally suspended service on March 21, 2020, with an intended restart date of June 1. However, it has extended the suspension of flights several times, most recently in November.

“With the introduction of vaccines, we are more optimistic about determining a date in the near-term to reintroduce flights than at any point since the pandemic began,” said Michael Deluce, the president and CEO of Porter Airlines.

“More time is needed to assess the vaccine’s influence on current travel restrictions and when it is appropriate to begin operations again. We expect to establish a timeline for this to happen in the first part of 2021.”

In the release, Porter said it intends to provide a further update on its service restart later this winter. The update will be based on the status of the COVID-19 pandemic, as well as the evolution of government measures that “may promote greater freedom to travel.”

In July 2020, the International Air Transport Association announced that global air travel is not expected to return to pre-COVID-19 levels until 2024.

However, short-haul travel, which Porter provides, is expected to recover faster than long-haul flights.