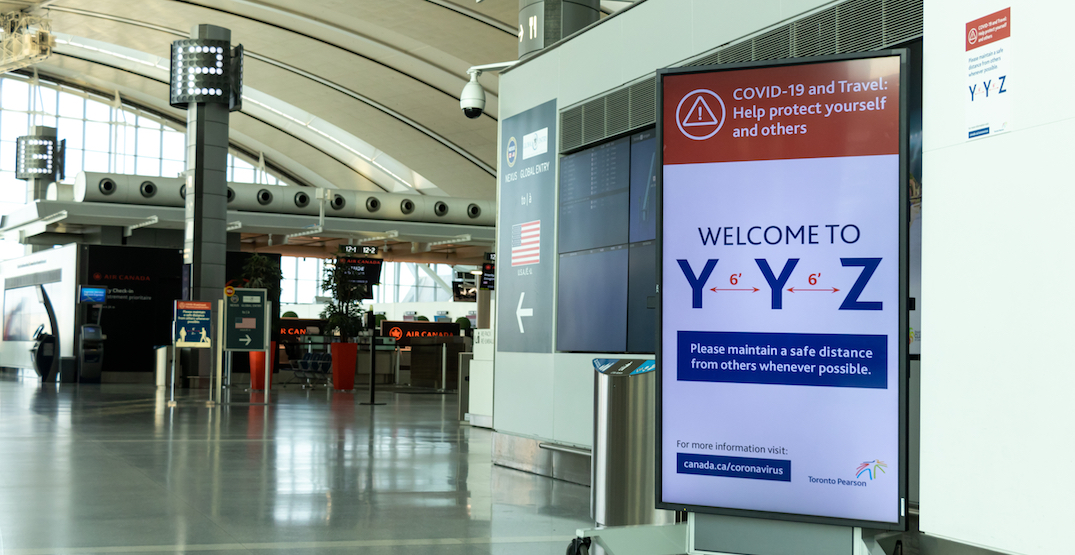 For the fourth year in a row, Toronto Pearson Airport was named the best large airport in North America by the Airports Council International (ACI) World.

Winners are selected based on customer experience surveys completed by passengers inside the airports while they are travelling.

As a result of the COVID-19 pandemic, a new ASQ award category was added this year: best hygiene measures by region. Pearson took home that award in the North American category.

A news release from the Greater Toronto Airport Authority attributes the win to “Pearson’s Healthy Airport initiative, which is a multi-layered approach to creating a safe and healthy airport experience through enhanced cleaning informed by an industrial hygienist; measures such as mask-wearing and limited terminal access; innovative solutions such as UV-C light disinfection and air quality monitoring; and a commitment to advancing scientific knowledge through various testing trials as four foundational pillars of the program.”

In the hygiene category, Toronto Pearson Airport shared the win with five other airports, including the Victoria International Airport in Victoria, British Columbia, which also took home the only award given for best North American airport serving under 2 million passengers per year.

“The COVID -19 global health crisis created unprecedented challenges for airport operators, and we adapted our operations and incorporated health and hygiene at the forefront of providing an exceptional passenger experience at Toronto Pearson,” said President and CEO of Greater Toronto Airports Authority Deborah Flint.

Flint also thanked the Pearson staff, who made the awards possible because of their “dedication and commitment day in and day out.”