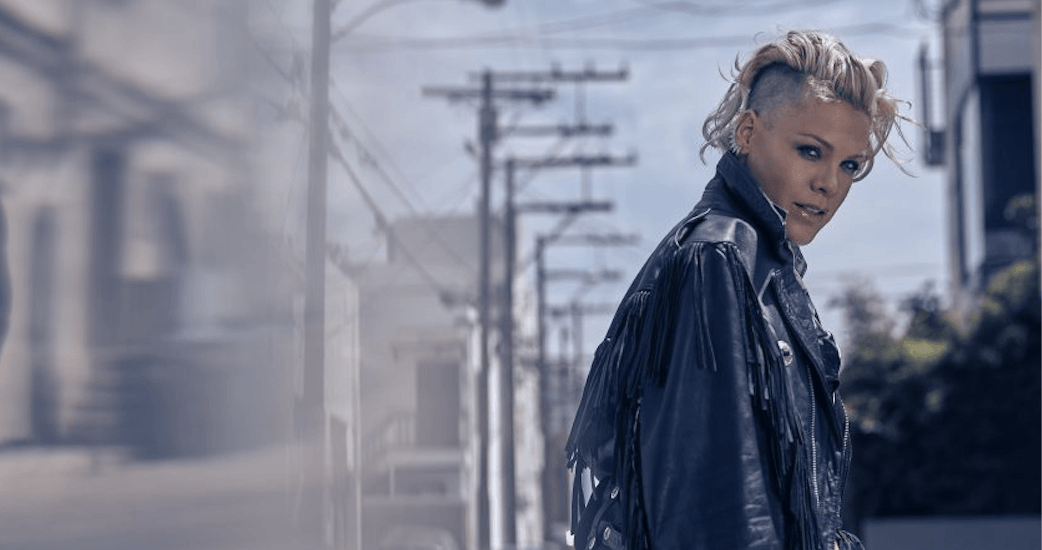 Fans were more than upset after pop star P!NK announced that her Montreal concert would have to be postponed.

Initially scheduled for Friday, March 23rd, P!Nk announced the day before that her family had been “battling this awful virus/flu for two weeks” and that she had done “everything [she] could to avoid” cancelling.

We have to announce that due to illness, P!nk’s show scheduled for tomorrow night at the Bell Centre is postponed.
As the tour is currently working on rescheduling the performance, fans should hold onto their existing tickets pending additional information.
We apologize. https://t.co/6wJUZEeziB

More than one month later, Montreal fans finally have a new date they can look forward to.

It looks like they’ll be waiting a pretty long time for that date, however. Evenko recently announced that her postponed concert has been rescheduled for Friday, May 17, 2019, more than one year after the original concert date.

evenko & Live Nation are pleased to announce that P!NK has rescheduled her postponed concert at the Bell Centre for Friday, May 17, 2019.
Read all the details below : pic.twitter.com/5O6MBVtGRB

While some fans are content with having a new concert date, others are livid with having to wait more than one year after the initial concert and have taken to selling their original tickets.

. @Pink in montreal in mai 2019 ? MORE THAT A YEAR AFTER CANCELLATION ??? your staff sucks. I’ll have to sell my tickets.

While the prolonged wait may be disappointing to fans, it should be remembered that booking a new venue date is no simple task. Not to mention that extended periods of touring place an excess of both physical and emotional stress on the artists.

Some fans are just happy to hear that their idol will be returning to Montreal soil, albeit sometime in the later future.

I know it’ll be worth the wait. @pink #montreal https://t.co/9OSbks7XTi

Tickets for the concert are still available for purchase, prices start at $115 and go as high as $295. They can be purchased via Evenko.

Tickets: Tickets start at $115 via Evenko.