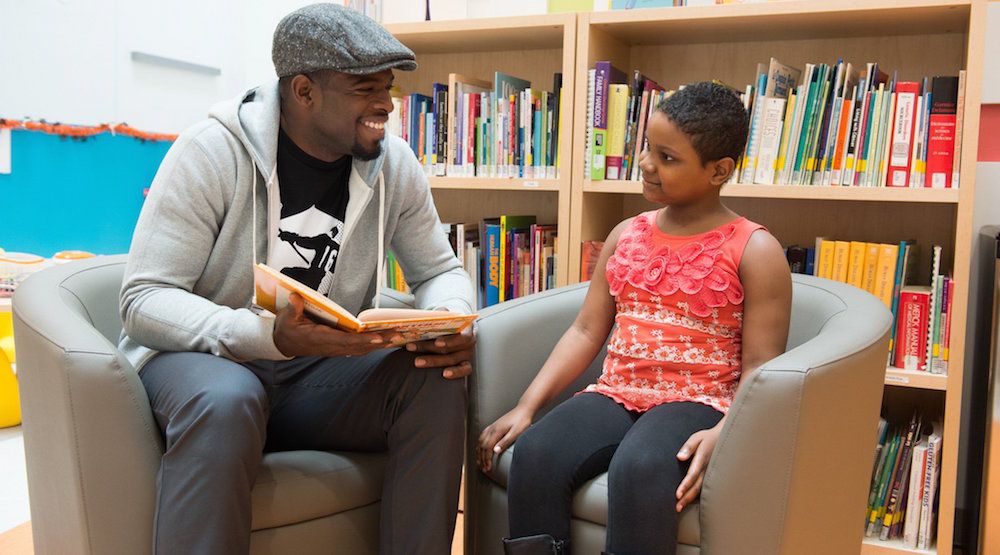 PK Subban’s work in the community is well documented.

The former Canadiens defenceman frequently lent his time and money to the children of the Montreal Children’s Hospital during his seven seasons in Montreal. He really put his money where his mouth was in 2015 though, when he made a $10 million pledge to the hospital.

His pledge stands as the largest-ever donation by a professional athlete in Canadian history.

Even after being traded to Nashville last year, Subban has continued to give back to the city he once called home.

For those reasons, Subban will be presented with a Meritorious Service Decoration (Civil Division) by the Governor General of Canada, David Johnston, it was announced on Monday.

The ceremony will take place in the PK Subban Atrium (naturally) of the Montreal Children’s Hospital on Wednesday morning.

More information on the honour:

The Meritorious Service Decorations were established to recognize the extraordinary people who make Canada proud. Their acts are often innovative, set an example or model for others to follow, or respond to a particular challenge faced by a community. Recipients inspire others through their motivation to find solutions to specific and pressing needs or provide an important service to their community or country.

Subban is a member of the board of directors of the Montreal Children’s Hospital Foundation and a spokesman for the hospital itself. Working with the hospital, Subban created P.K.’s Helping Hand, a fund dedicated to supporting families struggling financially as a result of their child’s illness.