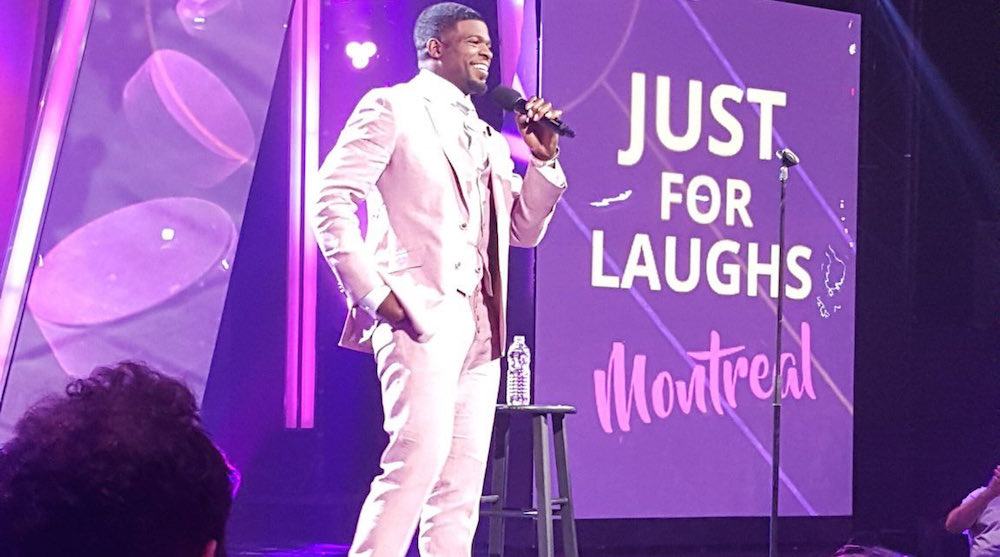 PK Subban was back in Montreal on Monday, taking part in the PK Subban All-Star Comedy Gala as part of the Just for Laughs festival.

The former Montreal Canadiens defenceman hasn’t let a trade to the Nashville Predators get him down. He was back in the city he loves, showing off his personality that Montrealers have fallen in love with.

Former #Habs defenceman P.K. #Subban make a few jokes about the trade that sent him to Nashville tonight at #JFLhttps://t.co/gCDFTHK32o