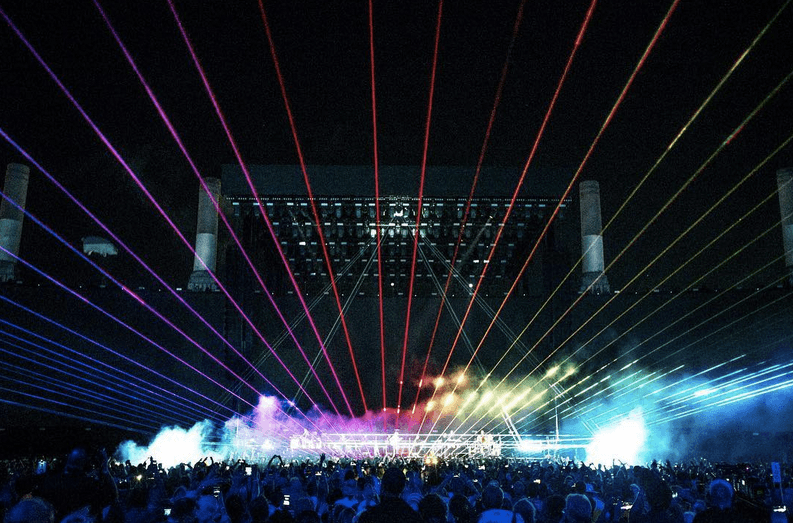 If Another Brick in The Wall defined your childhood, there’s an opera for you.

The Opéra de Montréal is presenting “Another Brick in the Wall”, an opera based on Roger Waters’ legendary work, The Wall.

What started out as a concept album for Pink Floyd in 1979 turned into a film in 1982, and from there, the concept was adapted onto the stage.

“Through a depiction of Pink’s feelings of alienation and isolation, The Wall is representative of the difficulties of an entire generation, whose members are faced with the collapse of their dreams and the world they know,” states Opéra de Montréal.

The opera is composed by Quebec-born Julien Bilodeau, and directed by Dominic Champagne. Although the show runs for 10 days in March, these are bound to sell out.

Another Brick in The Walk – The Opera

When: Several dates throughout March, 2017