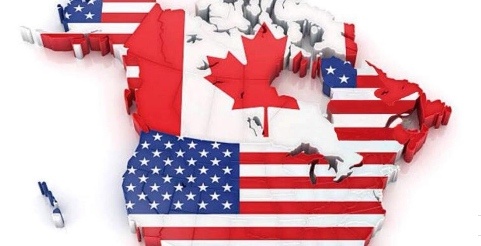 Some authorized provincial Quebec parties want to raise minimum wage, some want to ban gas-powered vehicles and one wants the entire province to become the 51st state of the United States of America.

Parti 51 and its leader Hans Mercier, wants Quebec to separate from Canada and become a “sovereign state member of the United States.”

The party’s website says the province would benefit from becoming part of America’s statehood. “Quebeckers would have access to a stronger dollar, an extraordinary market and would be safe from protecionnist mesures [sic] that have affected them so much in the past.”

Parti 51 adds that, contrary to popular belief, the US has no official language and the government “must provide access to its service to someone that does not speak English.”

The party claims that Quebec would be put in an economical and political advantage and residents would no longer be spectators to world impacting decisions, but would instead become influential decision makers in “the world’s greatest economic and military power.”

Quebec as the 51st state would have its own constitution, according to the website, would have the French language respected and would be free from power abuse and corruption.

Until then, maybe we’re best off starting with bumping up minimum wage.