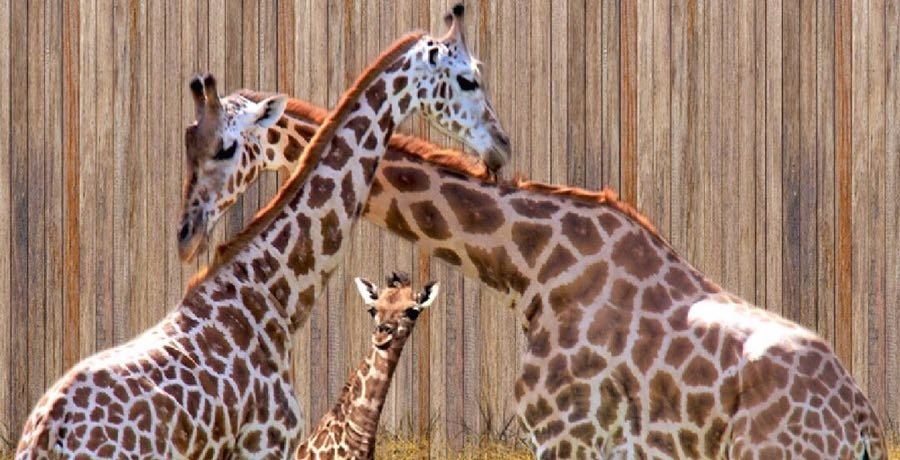 How often do you get the opportunity to name a giraffe?

Probably not that often.

Thankfully, Parc Safari has come through with a contest asking guests to name its new baby giraffe.

The female was born at the Hemmingford zoo on November 8th, the second giraffe born inside the park in the past five years.

Weighing in at 200 pounds and standing at 6 foot 3 inches, the soon-to-be-named giraffe is “in perfect health,” according to Parc Safari’s website. “The little giraffe will be raised by her mother, Kigalie and her aunts, Agathe and Victoria.”

By choosing the giraffe’s name, zoo-goers will be eligible for a chance to win a VIP day at Parc Safari.

The package includes a chance to attend the lions’ breakfast (it’s not as scary as it sounds), a guided tour aboard a bush truck, animal rides, and the opportunity to meet the baby giraffe and her mom under the company of zoo director Francis Lavigne.

The zoo is asking the public to help choose between two names for the newborn: Victoire and Stella, which can be found online.

The 2019 Parc Safari season opens in May and the zoo will unveil a new habitat for its giraffes, elephants and rhinoceroses.