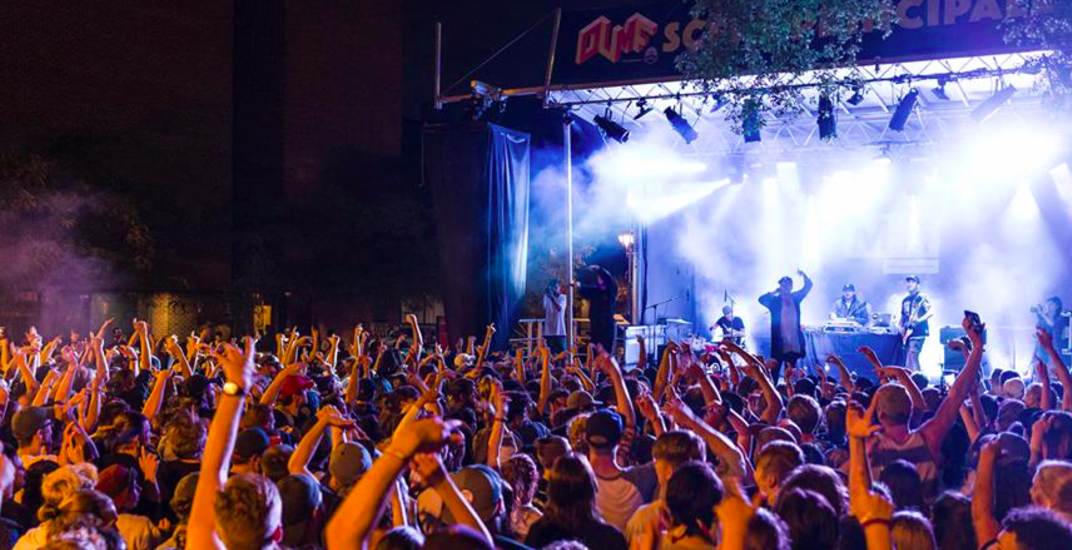 Back to school is right around the corner but luckily there is one last chance to let loose before hitting the books.

The OUMF festival is back for its 7th year and is one of Montreal’s biggest parties.

For its 7th edition, the festival is bringing the block party back to its roots, with three stages, a hilarious comedy show and tons of street activities!

Besides the music, the festival is loaded with street activities, including, an exhibition in the ART TRUCK, the neo-circus stylings of Cirquantique, the Rockabilly Jive dance party, a fun street show from les Tartanpions, a rock climbing wall, a match of Quidditch, improv games, and gaming circuit.

Head down to OUMF for some fun before school takes over!