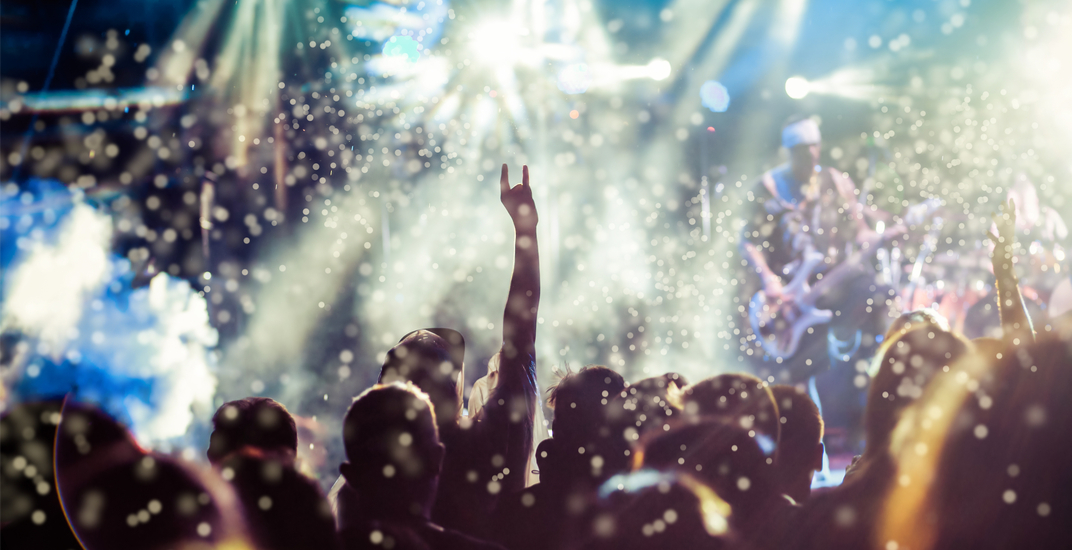 Summer is officially winding down, and that first Tuesday after Labour Day weekend always seems to hit like a slap in the face.

To help soften the blow, the good news is that September is full of some pretty decent concerts in Montreal.

Here are 11 Montreal concerts in September that you need to know about.

Anyone who has seen Lady Gaga live knows that she definitely puts on a costume-filled and visually stimulating show unlike any other. You’ll want a fully-charged phone for this show.

Expect to see no shortage of parents letting loose like they did back in the day when English electronic band of the 80s and 90s, Depeche Mode, hits town.

Montreal’s own Arcade Fire – who recently had their third straight Number One album on the Billboard 200 when “Everything Now” debuted at number one – hits the Bell Centre on September 6.

Offering one last outdoor music festival before the cold air invades, The Ancient Future Festival takes over the Old Port with two jam-packed days of music.

Masses of teenyboppers and pop music lovers of all ages will unite for what will undoubtedly turn into a high-energy dance party as Katy Perry rolls into town for her Witness tour.

Canadian electronic music group, A Tribe Called Red – who have not only made a mark on the global EDM music scene, but raise awareness about indigenous issues along the way – hit Montreal on September 12.

When: Tuesday, September 12 at 8 pm
Where: Metropolis
Tickets: Available online