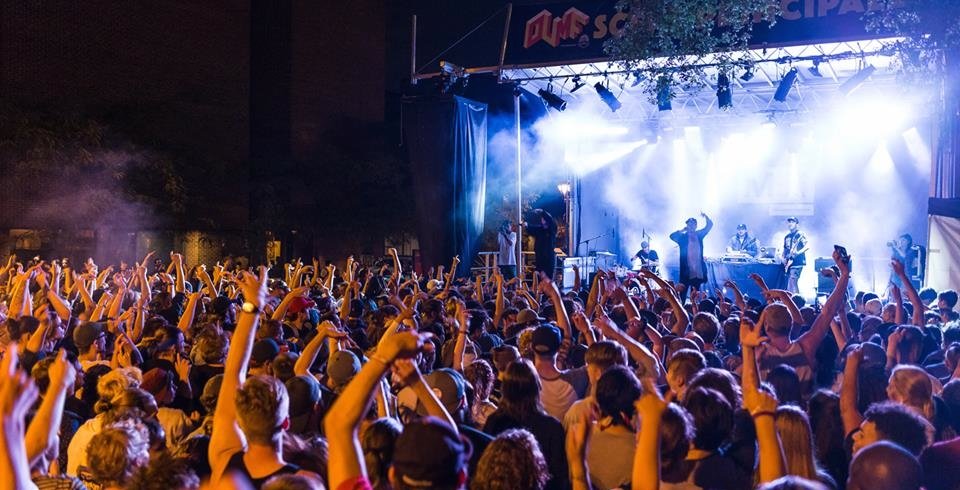 With the new school year right around the corner, the OUMF back-to-school festival aims to give students one massive block party to cap off the summer.

The 8th edition of the festival will host three music stages, live perfomances, art exhibitions and tons of street-side activities.

Head down to OUMF for some last summer licks before school takes over.