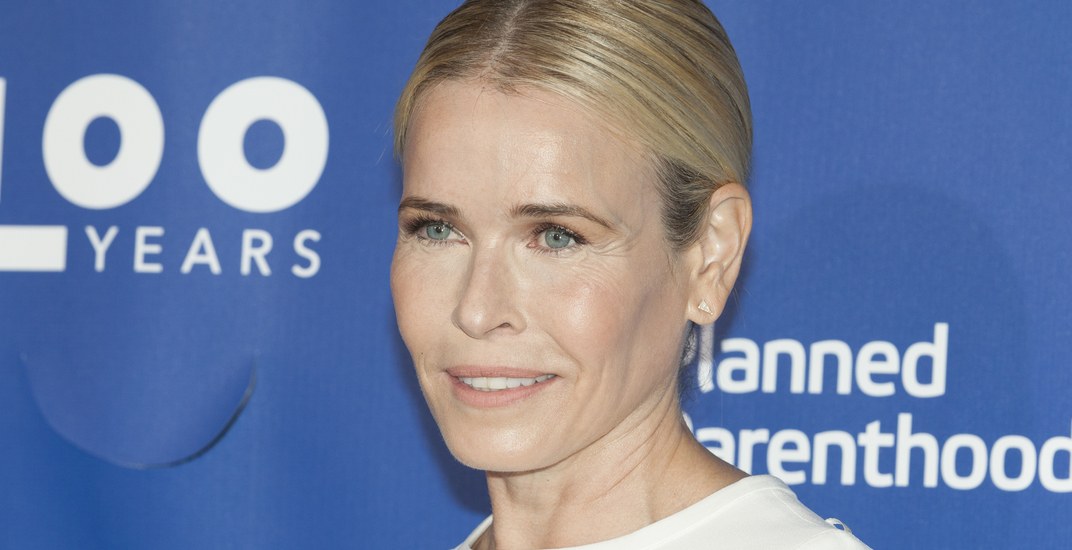 Political activism, culture and cannabis are just a few of the hot topics that will be covered by comedian Chelsea Handler in Montreal this October.

Titled ‘A Civilized Conversation With Chelsea Handler,’ the Montreal event is part of her Canadian tour which includes seven live town halls across Canada this fall.

The Montreal event will take place on October 4 at the historic St. Denis Theatre.

“Chelsea Handler’s perspective, approach and humour galvanize and inspire her audiences wherever she goes,” says Civilized Publisher Derek Riedle, who will moderate the town hall events.

“I’m looking forward to sharing the stage with her again to take the pulse of the nation ahead of recreational cannabis legalization in Canada in October.”