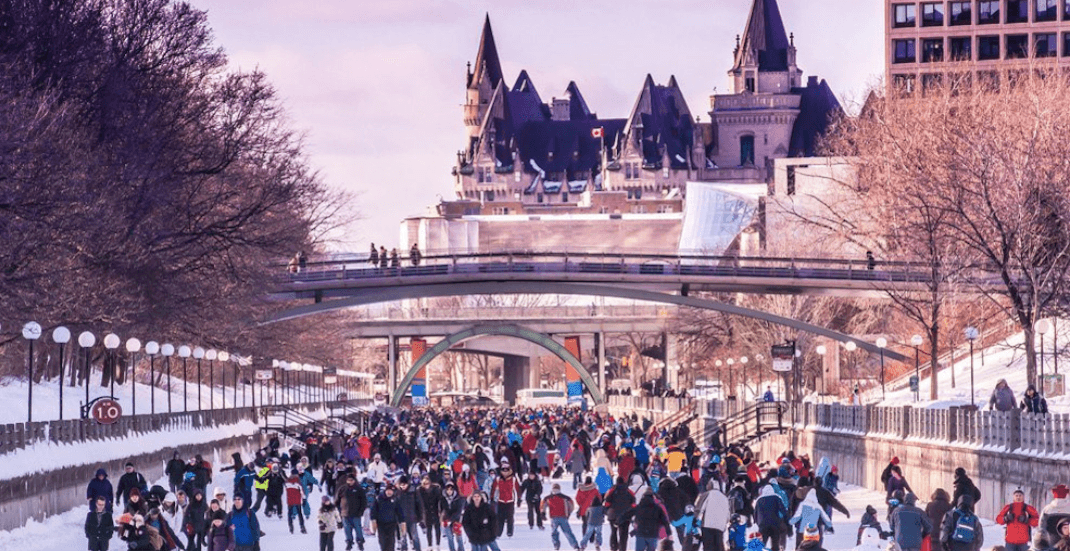 Winterlude is an annual free festival that spans over three weekends in February, and it all begins with a kick off party. The party takes place on February 2, and will include ice sculptures, live music, and an epic outdoor dance party. 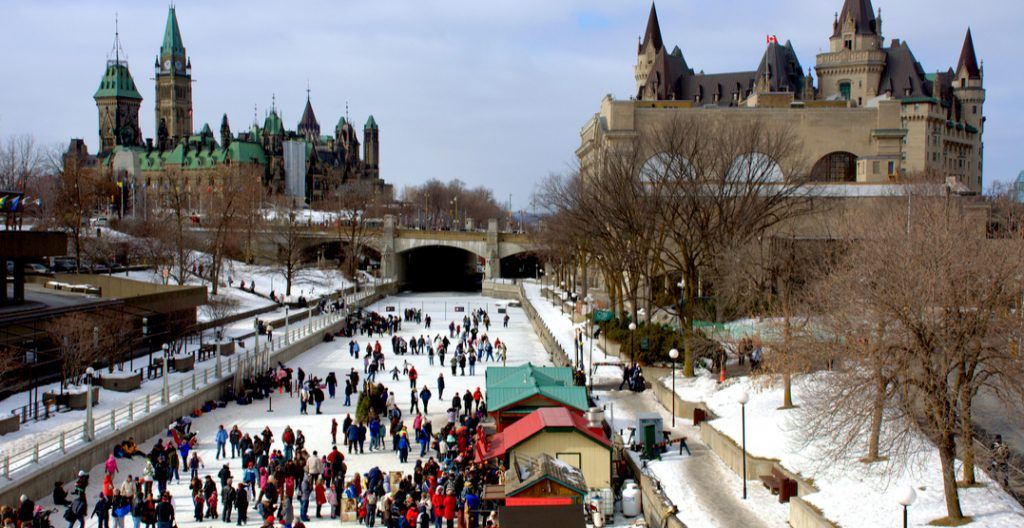 Where: Various locations, Ottawa
When: February 2 to 19