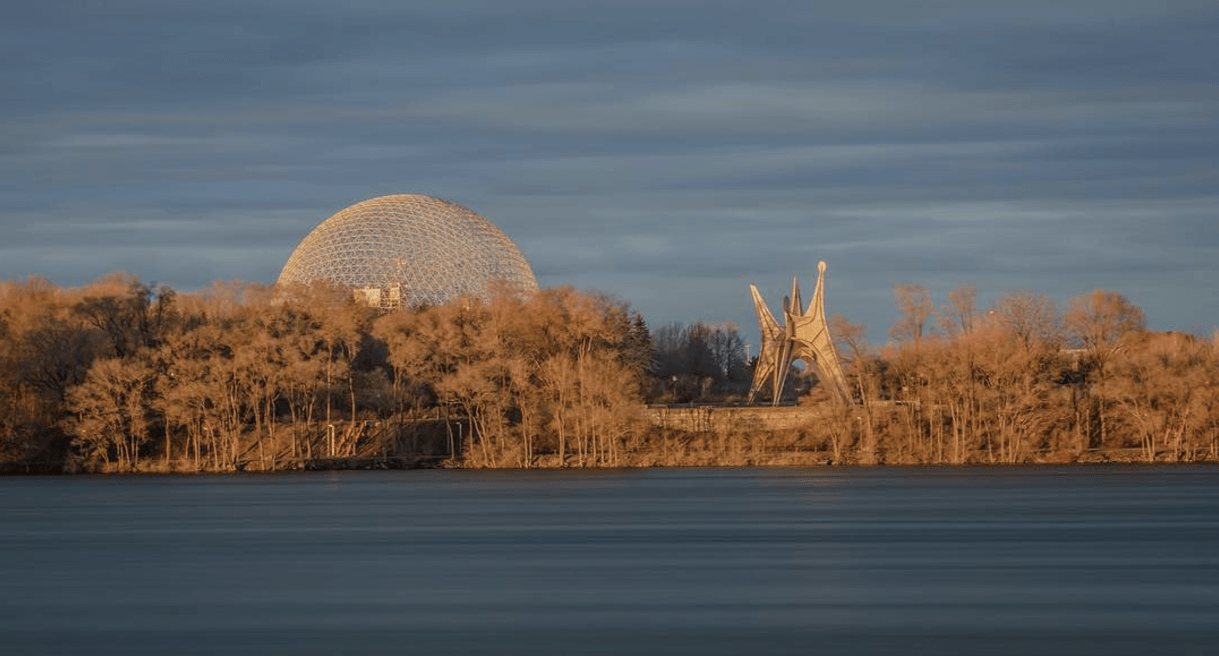 The coroner’s report of an 18-year-old teenager who drowned soon after disappearing from Osheaga last sumer, has ruled the death to be accidental.

No foul play was involved in the death of Collins Obiagboso according to the coroner’s investigation which was obtained by Daily Hive on Thursday.

Quebec coroner Gilles Sainton says that through the investigation, no signs of defensive injuries, drugs, or alcohol were involved in the death.

As per the report, Obiagboso, a native of Ottawa, travelled to Montreal with a group of friends to attend the popular music festival at Parc Jean Drapaeau in celebration of his 18th birthday. 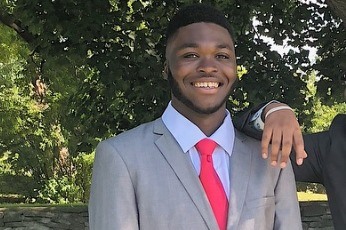 At about 7:30 pm, Obiagboso left the Osheaga show without informing his friends or taking his backpack. His friends searched for him but couldn’t find him. He was last seen on August 3.

The coroner’s report could not properly conclude why the 18-year-old left his friends at the festival and found that he didn’t have any health problems but noted that he was not a very good swimmer.

Sainton’s report says Montreal’s temperature was a hot, 25ºC, and didn’t rule out the possibility that Obiagboso intended to go into the river to cool down.

The investigation concluded by indicating that the death was due to drowning and was not a suicide.

A GoFundMe campaign was set up in August to honour the late teen in order “to give our beloved Collins Obiagboso the type of memorial that he deserves.”