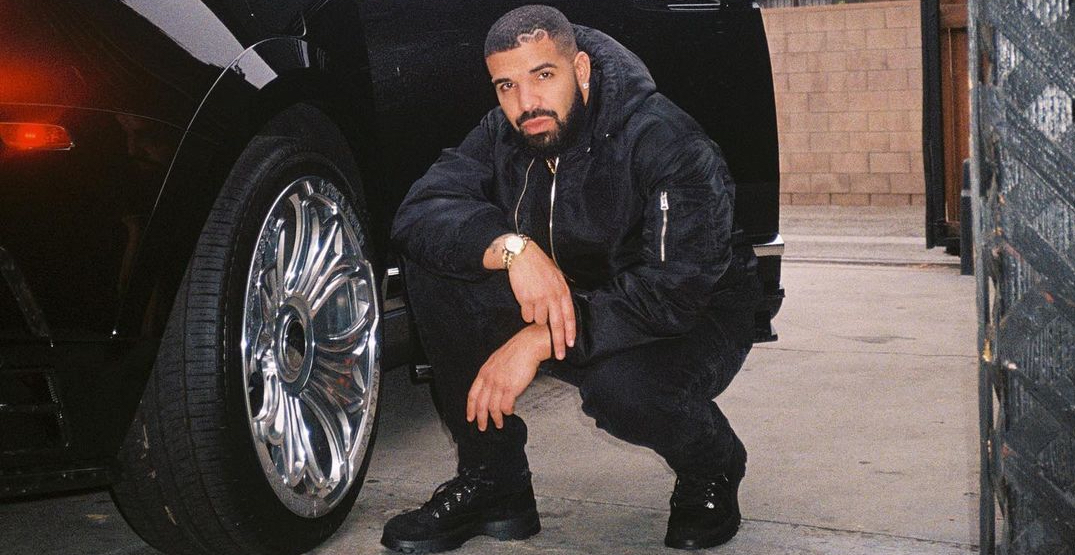 Some of Canada’s biggest artists are getting global recognition in a new 2021 ranking.

Billboard released their year-end charts for 2021 and in the number one spot for Top Artists sits Aubrey Drake Graham.

Not only was he the overall number one pick, but he also topped other charts as he shared in his Instagram story on Sunday, December 5. 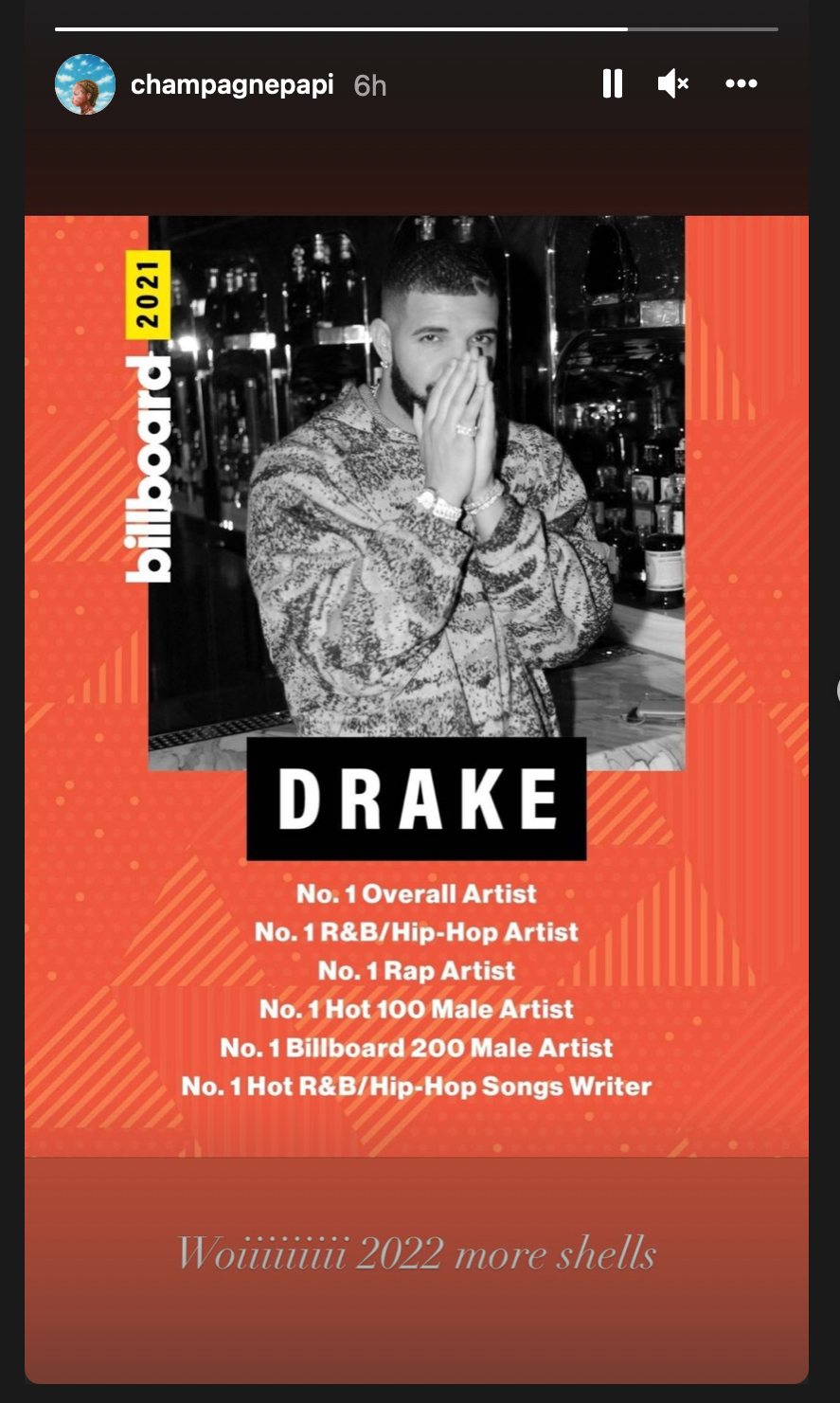 Drake wasn’t the only Canadian to grace the charts, either.

The Weeknd was the number three pick for overall artists. Plus, after Dua Lipa’s number one song “Levitating,” the Weekend’s “Save Your Tears” and “Blinding Lights” were the second and third place on the Hot 100 Songs year-end chart.

And, of course, Justin Beiber made an appearance on the Top Artists list, coming in at number eight.

The Billboard charts keep tabs on the most popular artists, primarily in the US but also elsewhere.

You can check out all their year-end charts online and see if your favourite artists made the cut.