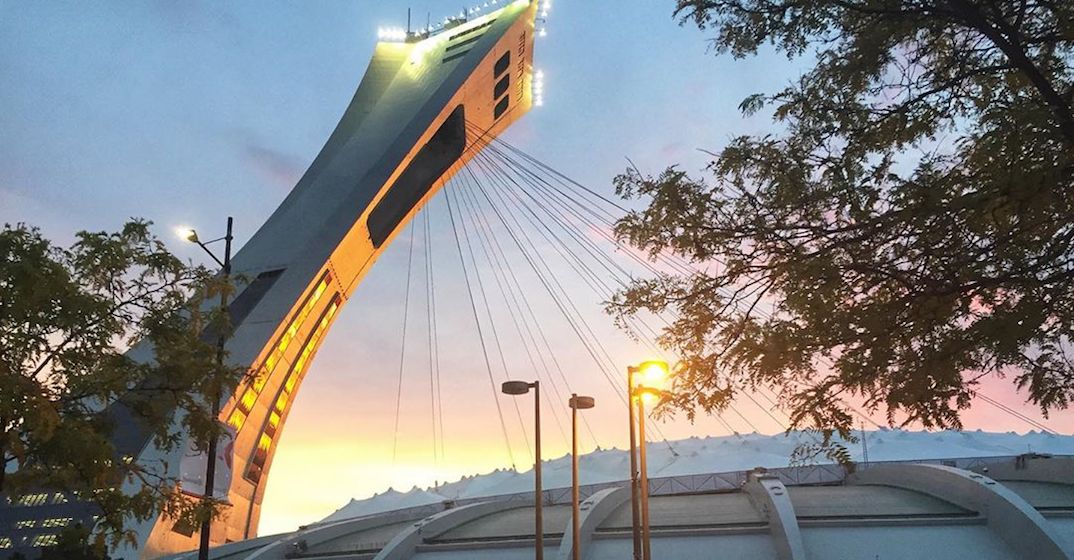 Montreal’s never-ending saga of the Olympic Stadium and its roof rages on.

This week, the Olympic Stadium’s website announced it is now accepting company pitches to design the stadium’s new roof.

However, Olympic Stadium officials said that the new top won’t be required to be retractable.

(You know, because that’s NEVER had problems.)

The one condition, according to the Parc Olympique website, is that the stadium has to let in natural light.

The Régie des installations olympiques (RIO) said it is willing to have a roof that could retract but they would need to be presented with a “reasonable” budget before going forward.

RIO says that potential companies need to respect the stadium’s design when pitching new roofing ideas. No steel structures to uphold the roof will be permitted, honouring the design of Roger Taillibert, the French architect who designed the Olympic Stadium for the 1976 Olympic Games.

Taillibert’s original vision for the stadium included a retractable roof, held by cables suspended from the inclined tower. The roof’s retractable option never consistently worked and only open and closed 88 times before it was permanently closed in 1998. 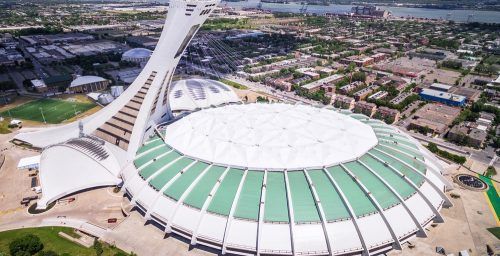 Interested firms have until January 29, 2020 to present a roof pitch and final candidates will be announced in March.

The board would then present the Quebec government with the winning firm’s plans and the project would be unveiled to the public in 2021.