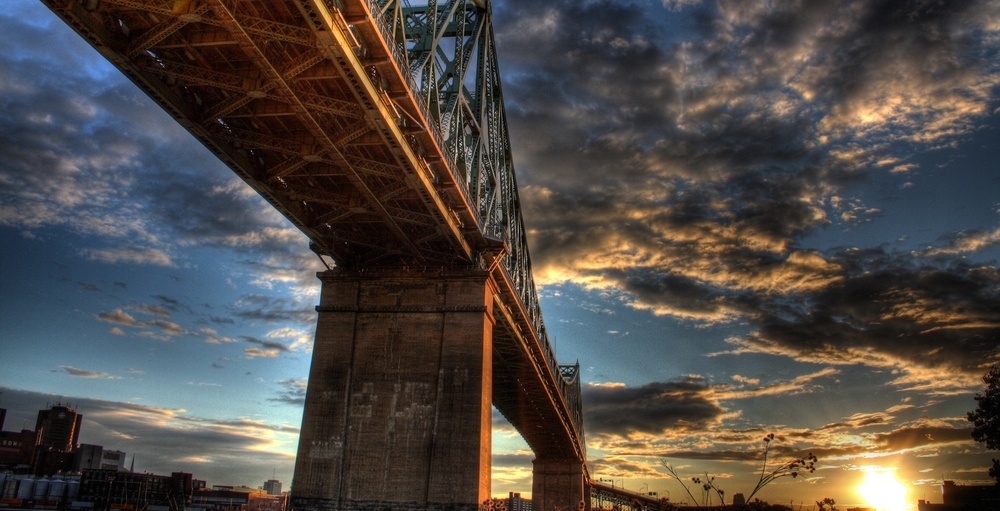 Update: After announcing both English and French guided walking tours of the old Champlain Bridge for November, the Jacques Cartier and Champlain Bridges Incorporated announced on Friday that the tours are already sold out:

Guided tours of the #ChamplainBridge presented in collaboration with @heritagemtl caused a great deal of interest and we are surprised to see that all spots sold out so fast! A video will be produced and will give an overview of the visit. #byebyechamplain pic.twitter.com/Cq8WZWgWAw

But, before the dismantling of the old bridge, guests can take one last walking tour of the old Champlain for select dates in November, courtesy of Heritage Montreal.

The 90-minute trek has both English and French tours for $20 with proceeds going towards Heritage Montreal, the non-profit organization that promotes the city’s architectural and cultural site.

The tour will begin at the de la Polyvalente Monseigneur-Richard parking lot in Verdun and span the length of the bridge. 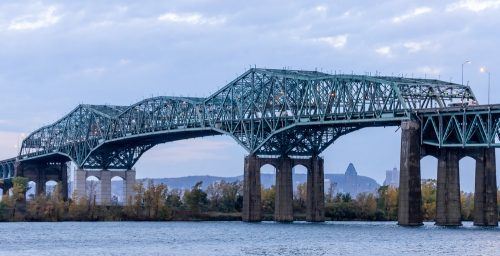 The deconstruction of the old bridge is expected to take three years and comes with an estimated price tag of $400 million.

The demolition is slated to start in “early 2020,” according to Infrastructure Canada.

Work crews will attempt to recover and reuse some of the material from the old bridge, which opened in 1962. The Champlain Bridge was one of the most heavily-used single span bridges in the country.