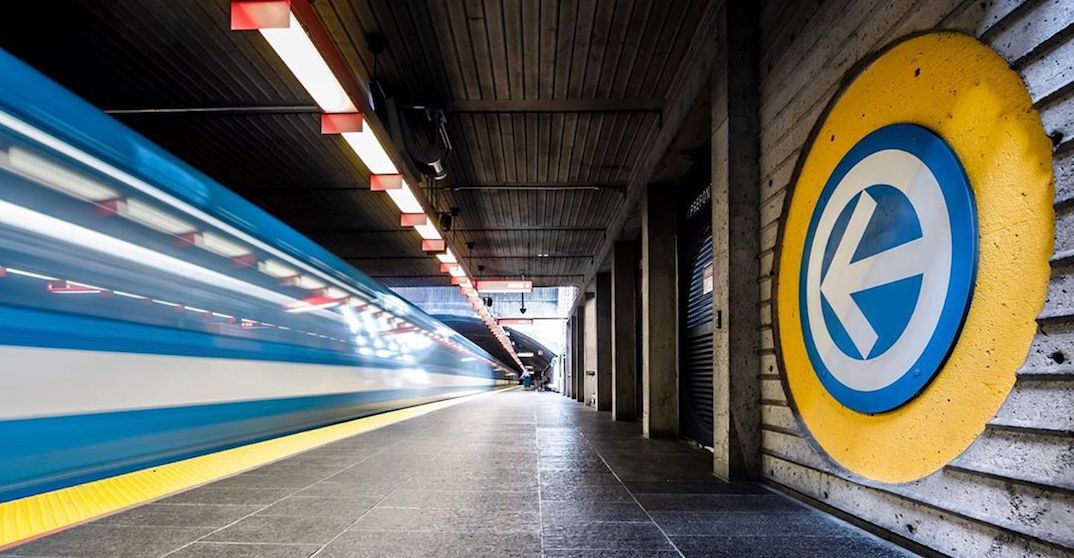 The STM has launched a new campaign which highlights the network’s “largest development phase” since the construction of the underground transit system in the 1960s.

The new campaign, “Setting big ideas in motion,” is a decade-long $16 billion investment that includes infrastructure development, modernization, and maintenance throughout the island’s entire public transit network, including the metro and busses.

The aim of the new campaign is to inform the public of the STM’s new direction using a “colourful and fun approach,” as the network moves forward towards committing improved mobility in Montreal on “multiple fronts through major investments.”

“Well aware of the impacts of these major construction sites, the STM also hopes to demonstrate the expected benefits by encouraging the public to project themselves into the not-so-distant future, when a number of projects currently underway will help transform mobility and facilitate travel for everyone,” states the company’s press release.

A new interactive map available through the campaign’s website shows the number, variety, and scope of STM sites currently under construction. 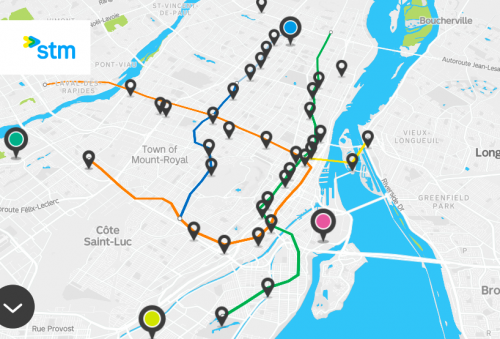 There are currently four “flagship” projects that will enhance customers’ transit experience, as per the STM.

Sixteen stations across the network will be equipped with new elevators by the end of 2019, with plans to have elevators installed in 41 of the 68 stations by 2025.

The metro will also extend eastward with the addition of five new accessible metro stations along a 5.8-km path east of Saint-Michel. Work is set to begin in 2021 with plans to open in 2026.

The STM is also planning “more efficient bus trips,” with the use of the city’s first Bus Rapid Transit (BRT). The new service will offer a frequency comparable to that of the metro’s peak hours, eventually serving more than 70,000 daily commuters with plans to cut travel times by 10%.

The acquisition of 300 additional hybrid buses will improve bus service, according to the network, increasing the bus fleet by 15%.” The arrival of these new hybrid buses is a necessary step toward efficiently transitioning to a fleet of fully electric buses: the STM has set itself a goal of purchasing only electric buses by no later than 2025.”

More details about the STM’s new campaign and future projects can be found on the company’s website.