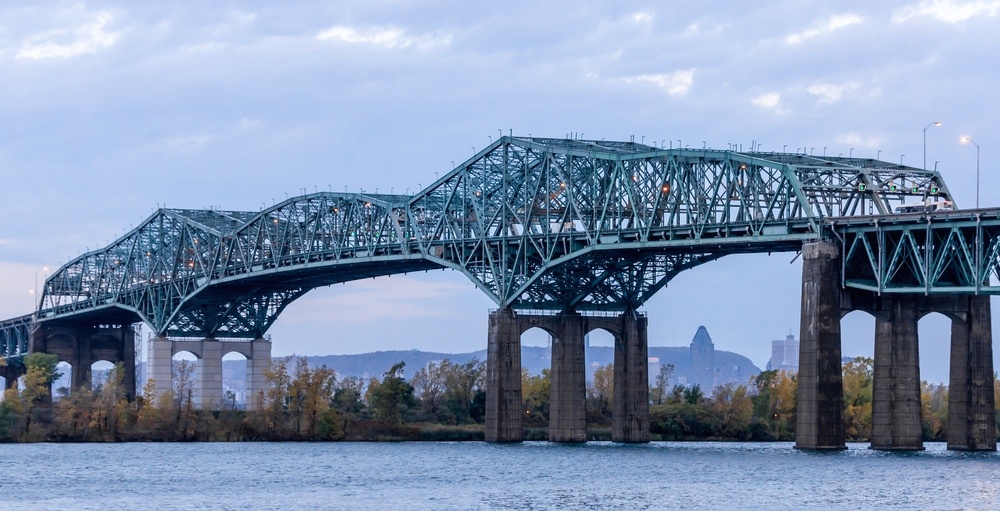 The massive dismantling project is expected to take three years, according to the press release, and comes with an estimated price tag of $225.7 million.

The quarter-billion deconstruction price does not include direct costs for new sanitary measures for COVID-19. Sandra Martel, the CEO of Nouvel Horizon St-Laurent G.P, the bridge’s deco contract company, says the work will create “hundreds of jobs in the coming months” and she says the project is expected to be completed by winter 2024.

Martel says seven additional months have been added to the project because of the pandemic.

The corporation has launched a new section on its website that offers live video feeds of the deconstruction process. The plan is to recycle the 300,000 tonnes of concrete, steel, and metal from the old bridge and reuse the old Champlain Bridge’s materials for infrastructure projects throughout the rest of Montreal. The Champlain Bridge was taken out of service on June 28, 2019, after connecting the South Shore to Montreal since 1962. 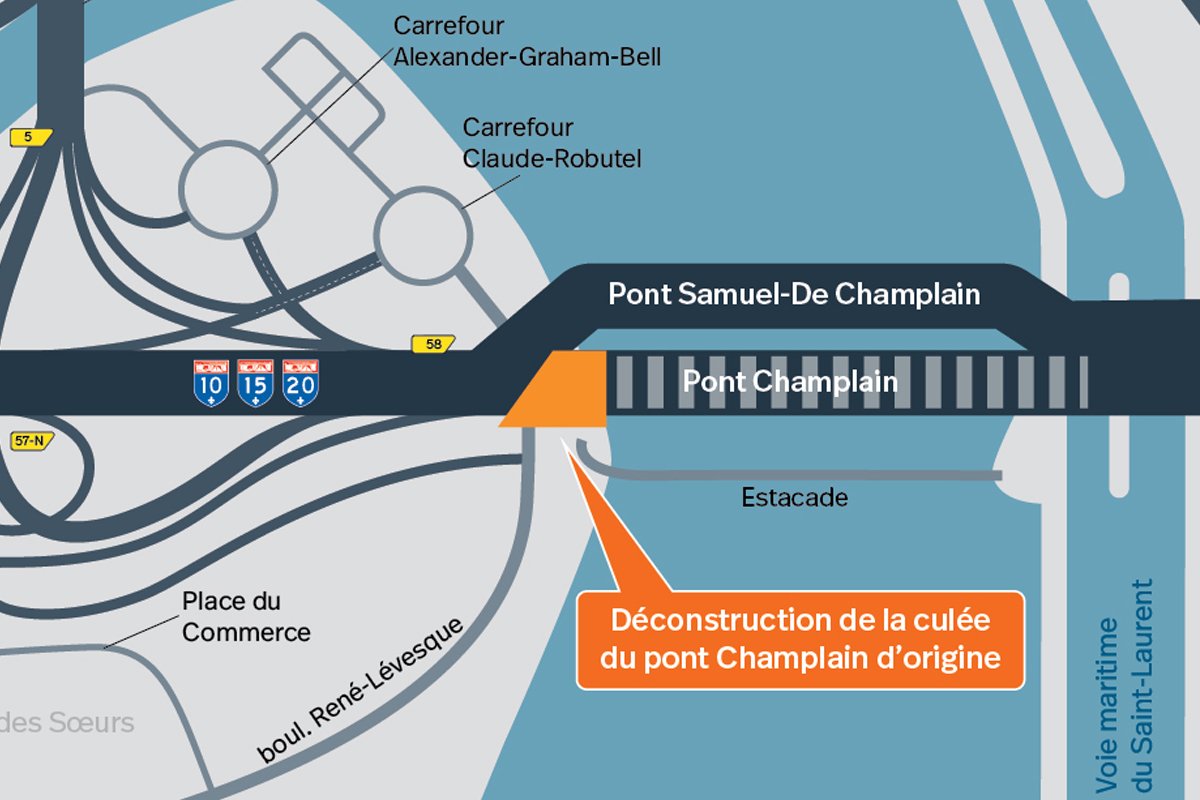