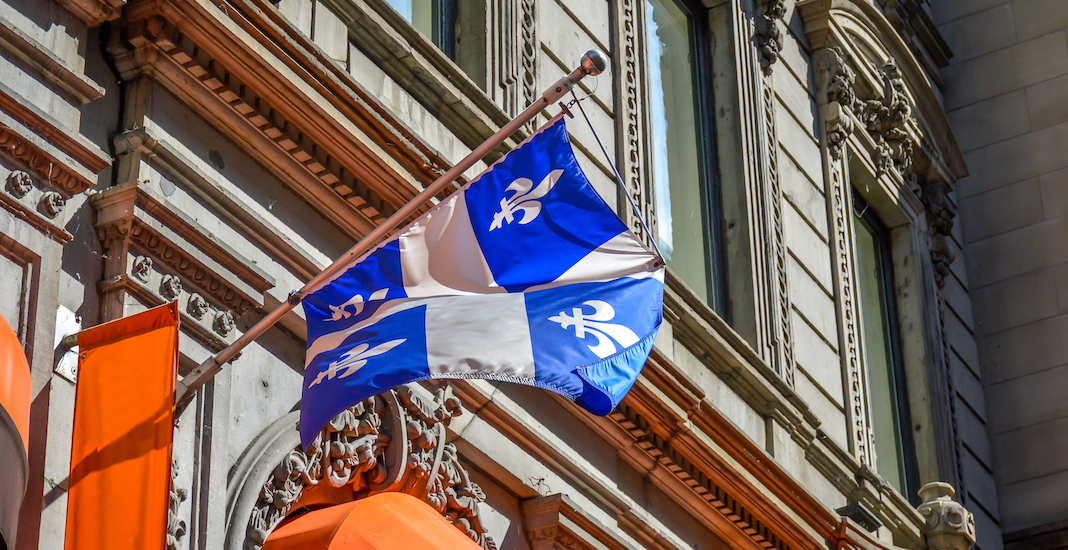 Revenu Québec announced on Monday that the payment deadline for provincial income taxes has been pushed back to September 30.

The usual April deadline was initially extended to September 1 but close to a month has been added to “help citizens and businesses deal with the consequences of the COVID-19 pandemic,” says Revenu Quebec’s French press release.

The deferral will apply to Quebec individuals, corporations, and trusts. Revenu Québec says there will be no penalty or interest if amounts are paid no later than September 30.

Revenu Québec encourages citizens and businesses who find it difficult to make their payments by the deadline to contact the provincial tax department as soon as possible to reach a payment agreement.

“It is in the interest of citizens to file their income tax return quickly in order to obtain the amounts to which they are entitled more quickly,” says the website. “This is especially true for citizens who receive tax credits and benefits.”

Assistance measures and more information made by Revenu Québec can be found on the department’s website.