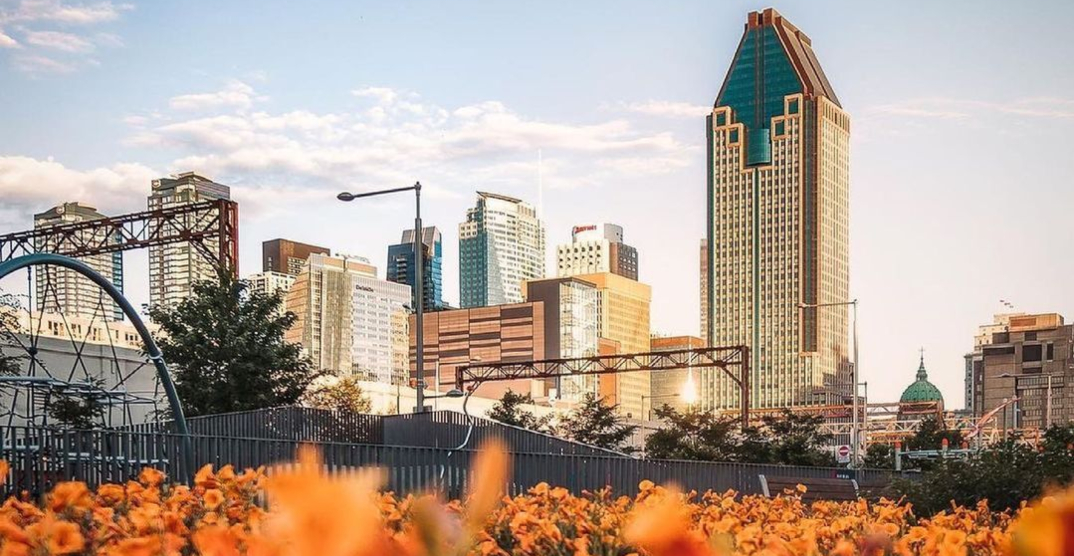 Rent in Montreal is getting even more pricey in November.

According to a new rent report from liv.rent, after months of trending up and down, Montreal appears primed for higher rental prices over the next few months and into the new year.

The housing and apartment rental website says the “upward trend that began in September” will result in the highest yearly average for rents across the city in November.

Average rent prices are expected to increase by over $50 in November compared to October, to a yearly high of $1,286.

In an email with Daily Hive, liv.rent’s rental expert Paula Azevedo says the $1,286 will be the “highest median rent in Montreal for unfurnished 1-bedroom units in 2021.” Azevedo says the uptick in prices is a result of the increase in the number of remote workers moving to small cities. She cites Montreal as a “trendy place” to live with relatively low rental prices. “With higher demand, though, rental companies and property owners can easily increase their monthly rates, causing that uptick in prices,” she says. 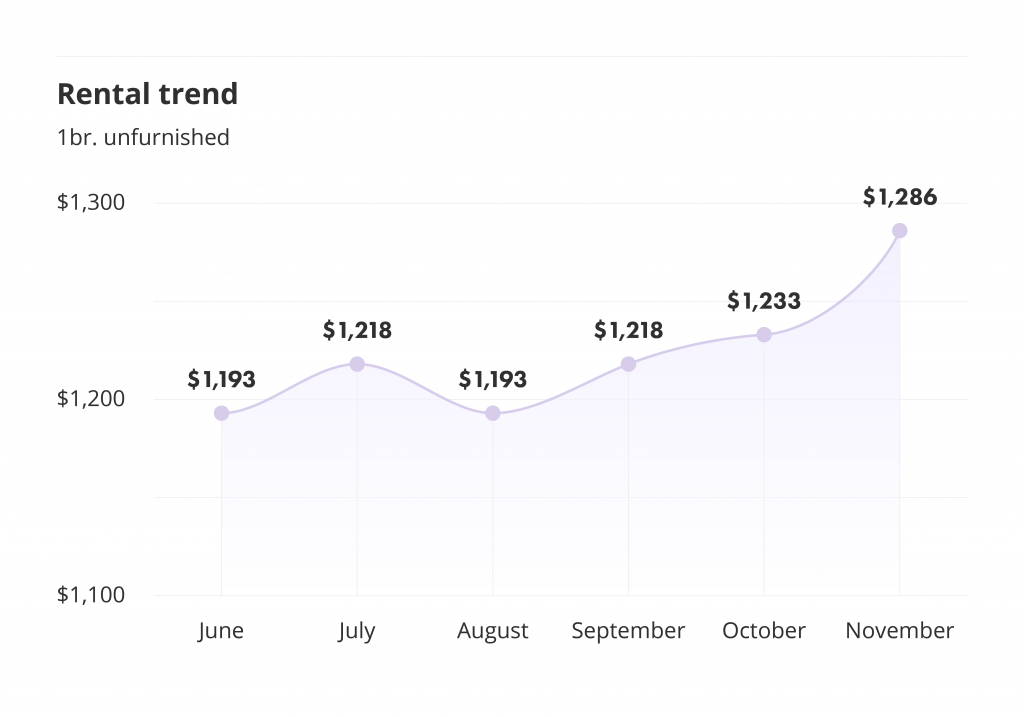 Azevedo says Montreal’s rental market historically slows down during the colder months but the pandemic has caused a “significant change in that seasonality” and Montreal is seeing a higher demand for rental properties during Q4.

Azevedo tells Daily Hive that Liv.rent predicts prices to go up even more in late November before dipping slightly again in December. “Nonetheless, 2022 will be likely a strong year for the rental scene in Montreal, Toronto and Vancouver.”

In terms of neighbourhoods, the rental website says downtown has the priciest November rent at $1,541 (for a one-bedroom), compared to the city’s cheapest in Saint-Laurent ($1.108). 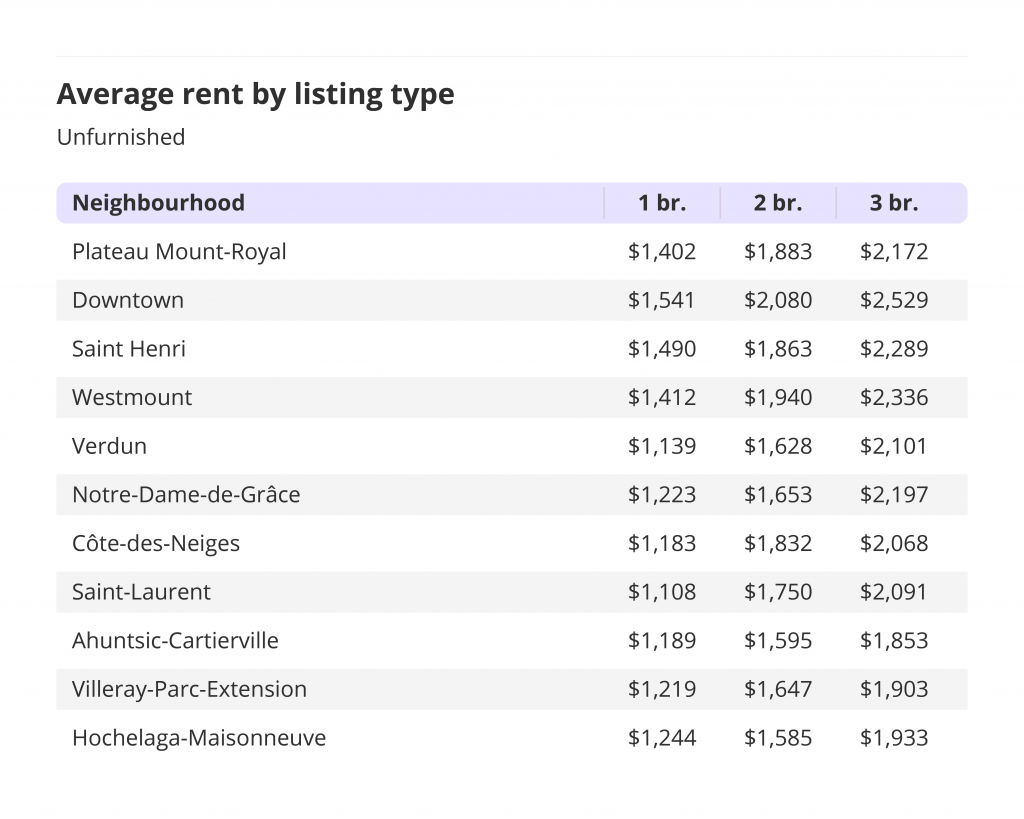 For more data and insight on Montreal’s rental market in November, visit the company’s website.