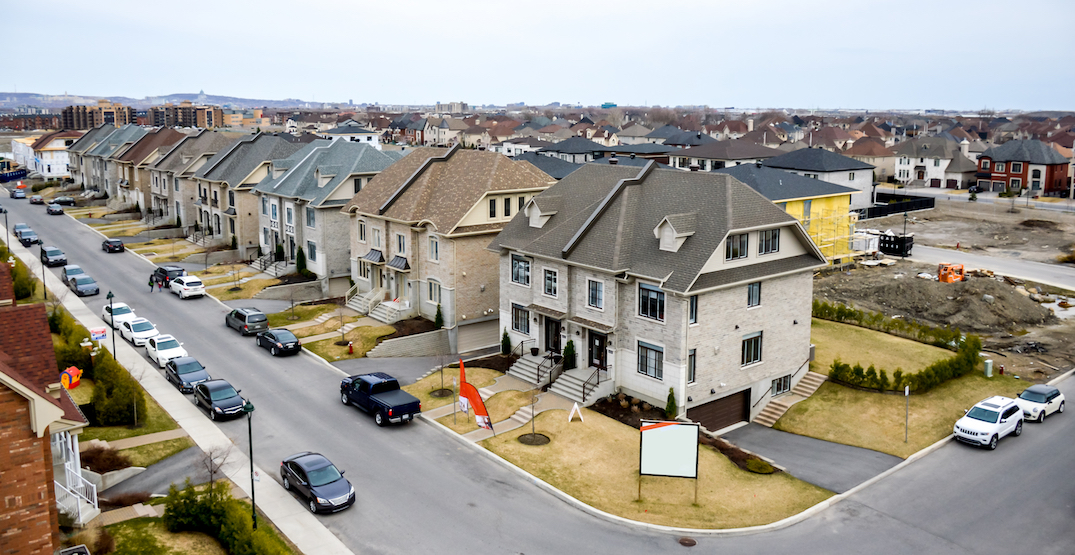 More than 1.3 million homes sit vacant in Canada — the fifth-highest amount for any country in the world — according to newly released data from the Organisation for Economic Co-operation and Development (OECD).

The OECD data says that there are 1,340,364 vacant dwellings across the country, accounting for about 8.7% of Canada’s 15.41 million homes, or every one in 12. When looking at the vacancy rate — the number of vacant homes compared to the number of total homes — Canada ranked 11th.

In terms of the overall number of homes, Canada trailed behind the United States with its 15.5 million vacant dwellings, Japan with 8.5 million, Brazil with 7.9 million, and France with 3.1 million.

In an analysis of the data from Better Dwelling Co-Founder Stephen Punwasi, he argues that Canada is ripe for owners to buy up property and let them sit vacantly.

“Canada also has notoriously low property tax rates AND cheap money,” Punwasi wrote. “Usually, it’s one or the other, but the combination is like asking you to hold homes vacant. It’s a country with sub 1% property taxes, a central bank pushing mortgages below 2%, and 4% inflation. You would have to be an idiot not to hold vacant property with this setup.”

Although Canada has taken steps to limit the existence of vacant properties, such as introducing a foreign buyers tax and a 1% vacancy tax, Punwasi says that these are not going to yield results.

“Canada might have non-resident taxes, but they’re mostly just a PR tool to dismiss the issue,” he says. “The taxes only apply to a small region, which can be avoided by investing outside of the boundary.”