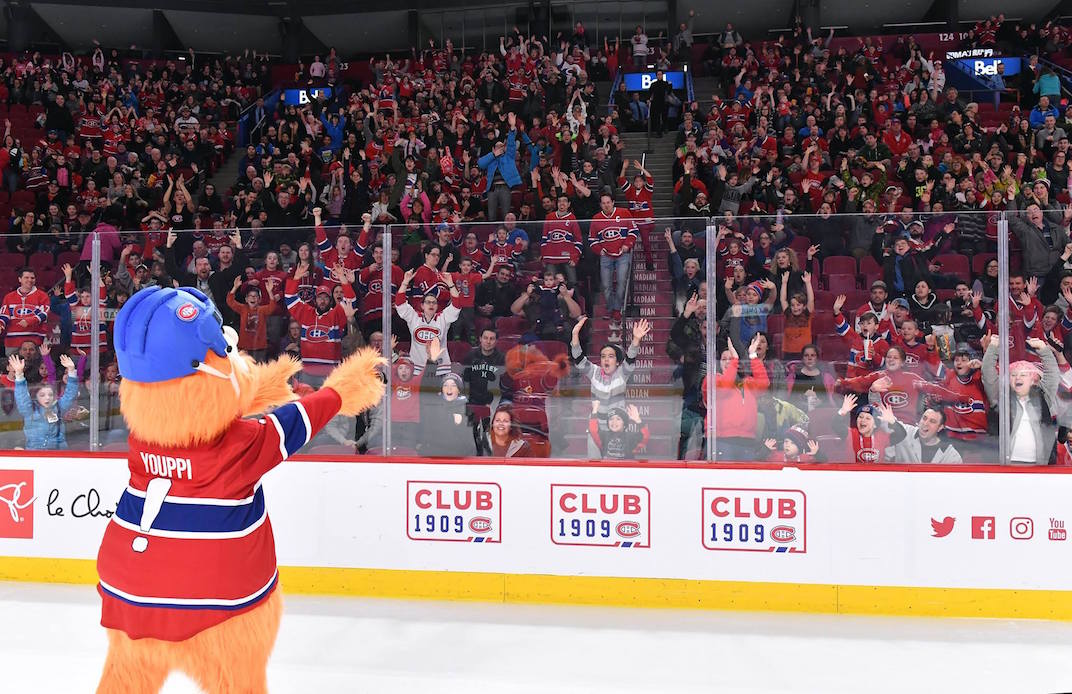 Montreal Canadiens games haven’t been much fun to watch this season, but that didn’t stop NHL players from praising the Bell Centre in the annual player poll.

With over 500 players taking part, the NHLPA polled its members on a variety of topics.

“The players hold a truly unique perspective inside the game, and we think the results of our player poll should give fans and media a glimpse behind the curtain,” said former Canadiens Mathieu Schneider, who is now the special assistant to the executive director for the NHLPA.

The Bell Centre came out on top in two prestigious categories.

The home of the Habs received 24.8% of the answers to the question: ‘Which is your favourite rink to play in?’ That put the Bell Centre ahead of other notable arenas including the United Center in Chicago (21.9%) and Madison Square Garden in New York (14.6%).

The Bell Centre also stood on top in terms of which rink players believe has the best ice. Montreal (28.0%) beat out Edmonton (21.7%), for that honour.

As far as play on the ice, Carey Price blew away the competition with 41.0% of the vote, being named as the most difficult goalie to score on. Price’s next closest competition was Jonathan Quick, who was well back with just 12% of the vote.