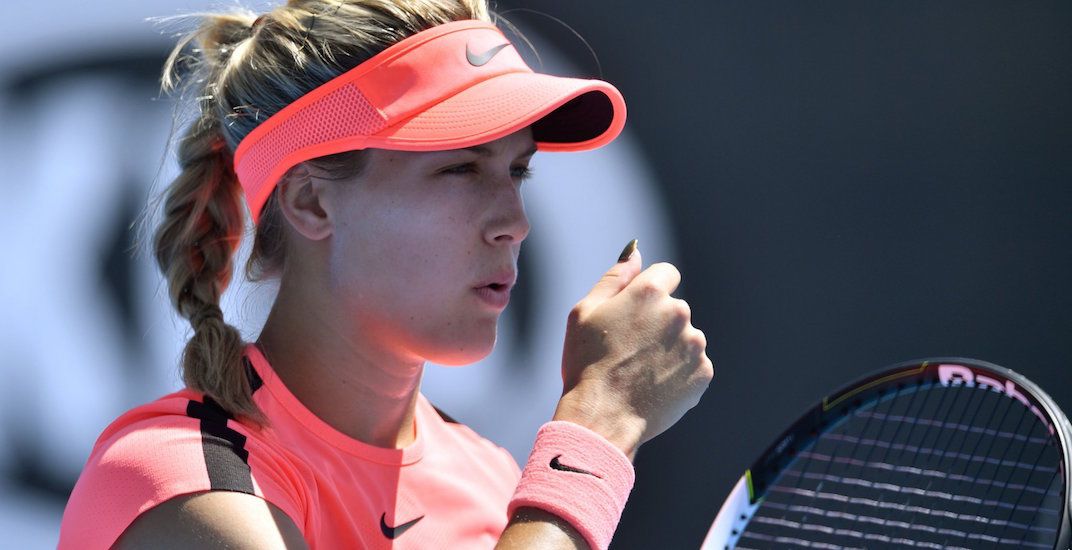 High-level tennis is coming back to Montreal.

Tennis Canada announced on Tuesday that Uniprix Stadium in Montreal will host the upcoming Fed Cup matchup between Canada and the Ukraine.

The World Group II tie will take place April 21 and 22.

“We are looking forward to coming back to play at home in a place that all the girls know well as it functions as our National Training Centre,” said Canadian Fed Cup captain Sylvain Bruneau in a media release.

The Fed Cup is the premier international team competition in women’s tennis. Canada currently sits No. 18 on the rankings.

They lost their last matchup against Romania, but were without our country’s highest-ranked players, Genie Bouchard and Francoise Abanda. Both Bouchard and Abanda could play for Canada in Montreal, as they have done in the past.

Participating players will be announced in April.

The winner of this tie will secure a place in the World Group II for next year. The losing country will be relegated to the Zonal Group.