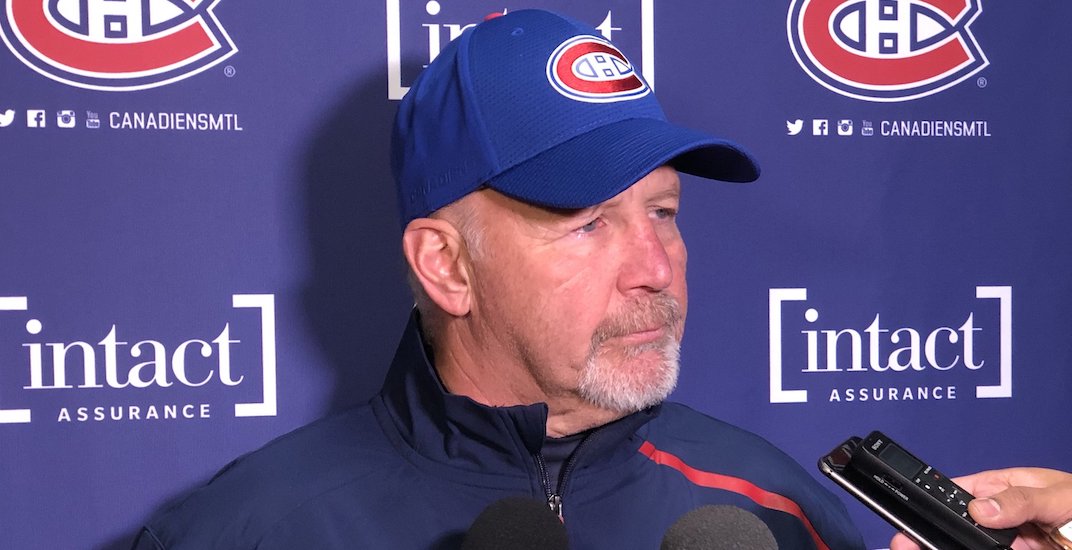 Montreal Canadiens coach Claude Julien has been fined $10,000 for his criticism of the referees after Saturday’s home-ice loss to the Dallas Stars.

After blowing a 3-0 lead, the Habs lost 4-3 in overtime. The NHL handed Julien the fine for “comments following the game.”

In his post-game rant, Julien said the officiating was “embarrassing” and said Saturday’s game was tough because they had to “beat two teams.”

The $10,000 fine is double the amount Boston Bruins defenseman Zdeno Chara received for cross-checking the Habs’ Brendan Gallagher in the face last week.

Immediately following the game, Gallagher reacted with his own choice words for the officials.

According to the NHL, the fine money will go towards the NHL Foundation.

The loss was the Canadiens’ fourth consecutive defeat and moved them to 62 points with a record of 27-26-8, nine points back of the East’s final wild-card playoff spot.