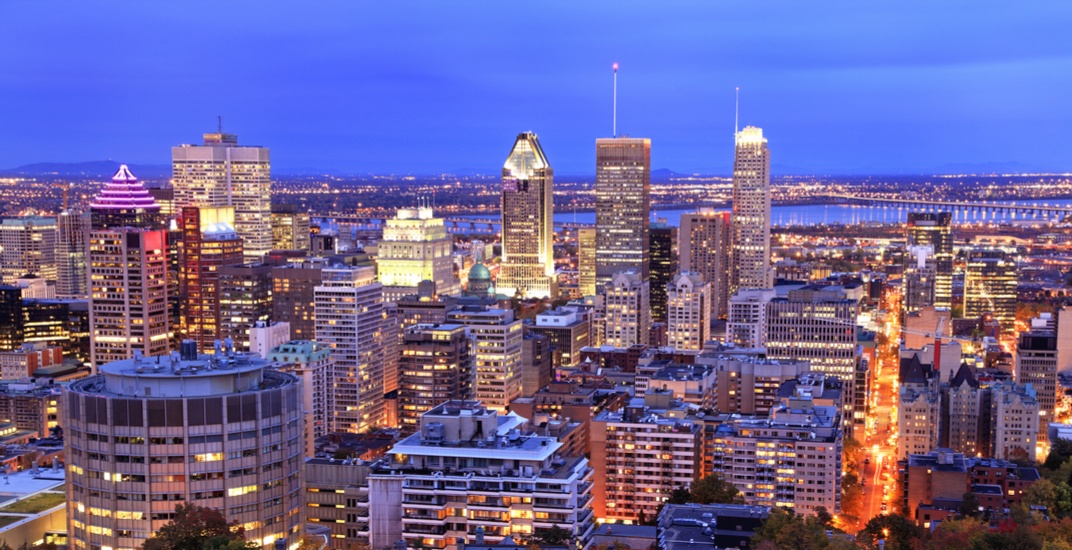 A recent article in The New York Times praises  Montreal for its luxury building boom.

The article focuses on Montreal’s latest developments including the revitalization of the Golden Square Mile.

“The increase in businesses has helped spur the development of new office space, luxury hotels and related amenities for visitors. New restaurants are popping up, including Vladimir Poutine, which opened down the road from the new Four Seasons project in early 2017,” writes McConnon.

“The restaurant sells high-end versions of Montreal’s famous snack food: fries covered in gravy and cheese curds. Another popular spot for business and leisure visitors is Bota Bota, a floating spa with views of old Montreal on a former ferryboat that used to travel the Saint Lawrence River.”

McConnon also mentions how Montreal is becoming a hub for tech innovators such as Facebook.

McConnon goes on to highlight how Montreal also appeals to people from all walks of life.

“Visitors flock to Montreal for business, bachelor and bachelorette parties, as well as music festivals and sports events such as the Montreal International Jazz Festival and the Formula One Canadian Grand Prix car race. With four major universities, Montreal also attracts many students and educators,” she writes.

Montreal’s boost in tourism is also mentioned as a reason for the city’s bustling hotel development.

“A surge of visitors to Montreal has helped supercharge the hotel boom. Montreal is on track to hit 11.2 million tourists by the end of 2017, up 20 percent from 2013, according to the Conference Board of Canada and Tourisme Montreal.”

While Vancouver and Toronto often take the spotlight as Canada’s top cities, McConnon’s piece showcases how Montreal is on the verge of taking over as the country’s new hotspot for tourism and luxury.