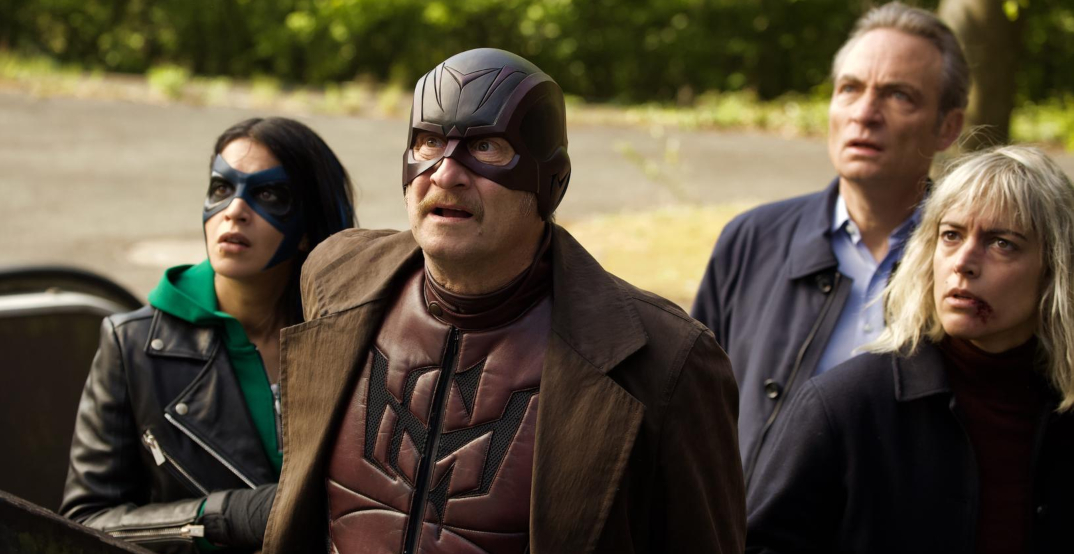 Gang, we made it to another weekend, and Netflix Canada has released an impressive slate of new movies, shows, and documentaries to check out over the next few days.

Netflix has released the new season of the acclaimed series Atypical, a film about 1700s Madrid, there are also hackers, superheroes, horror, and much more.

Missing time and disturbing visions haunt Mia as she races to piece together the sudden changes in her life — and why she can’t remember any of them.

Mel and her loved ones in Virgin River support each other while facing all sorts of troubles: death, a fire, custody arguments, breakups and more.