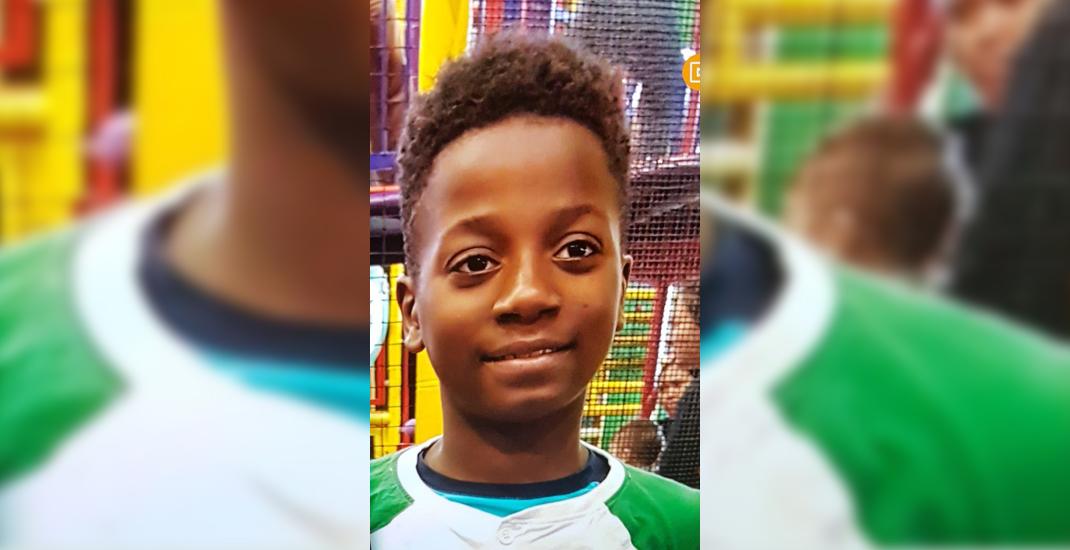 It’s been an agonizing 365 days since Ariel Jeffrey Kouakou disappeared from his Ahuntsic-Cartierville home in Montreal.

A year after his disappearance, two new initiatives will be launched in an effort to find the 10-year-old boy who went missing on March 12, 2018.

On Tuesday and Wednesday, the STM (Société de transport de Montréal) will post the boy’s photo on video screens at all of its 68 metro stations and the Canadian Imperial Bank of Canada will print a photo of his face and details on VISA billing envelopes during the entire month of May.

In a phone call with Daily Hive, the Canadian Centre for Child Protection confirmed they are associated with both campaigns.

The public is also invited to a mass celebrating Ariel’s life, scheduled for Tuesday at 7:30 pm at Saint-Joseph-de-Bordeaux church in the borough of Ahuntsic-Cartierville, the boy’s hometown. 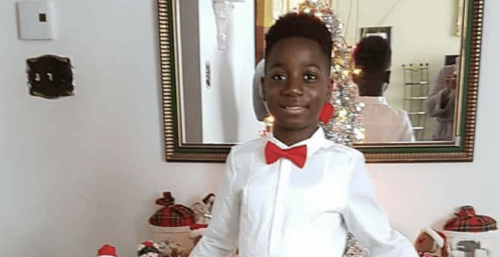 A city-wide search has resulted in no trace of the boy.