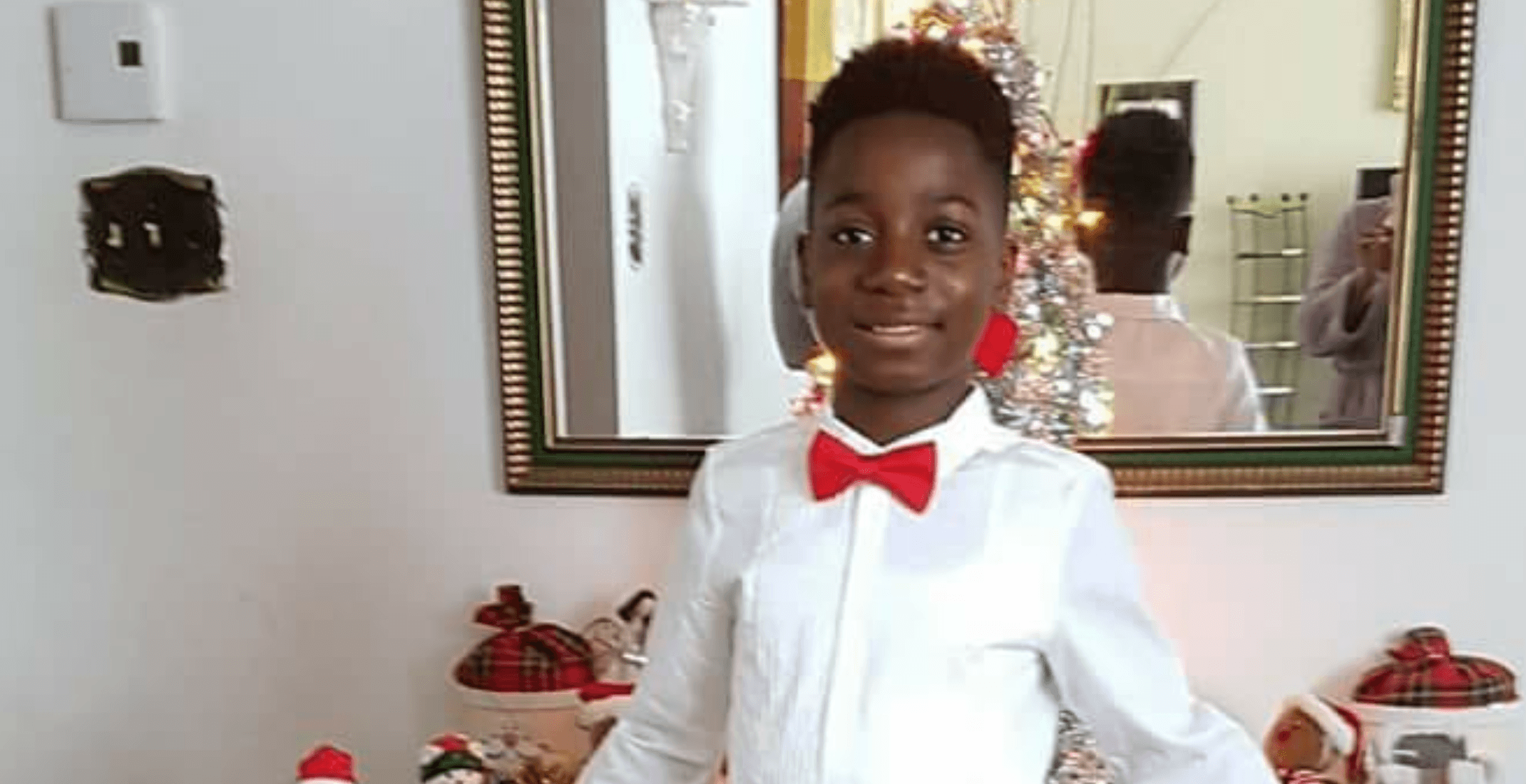 The search for 10-year-old Ariel Jeffrey Kouakou continues in Montreal as police divers are now taking to the frigid Rivière-des-Prairies to look for the missing 10-year-old boy.

Kouakou was last seen on Monday, March 12, around 12 pm in the Ahuntsic-Cartierville area, after leaving his home to visit a friend.

An Amber Alert was issued for on March 13, but it was canceled later that evening.

Kouakou’s parents say that they believe their son was abducted. They have posted a $10,000 reward and over the weekend, champion Canadian boxer Adonis Stevenson said he would contribute an additional $15,000, bringing the award to $25,000.

Boxer Adonis Stevenson also called on anyone with any additional information on Ariel’s whereabouts to call Info-Crime at (514) 393-1133. https://t.co/jIsnBMH7VQ

A GoFundMe page has also been set up to support the Kouakou family. So far, over $25,000 has been raised.