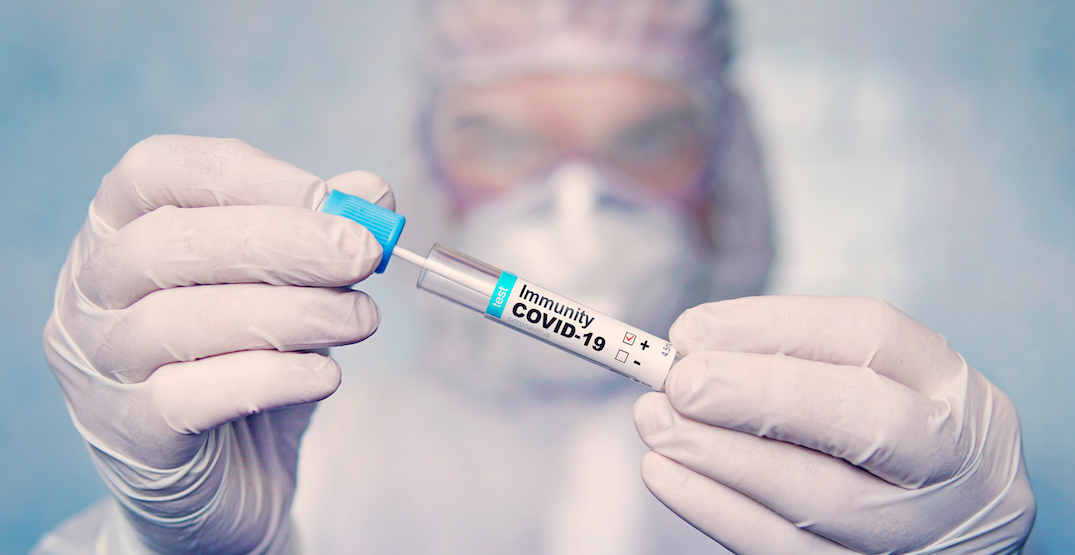 Since public health has asked residents who have visited or worked at bars to get tested for COVID-19, Montreal’s clinics have been overwhelmed with people.

As of Thursday, patients will be able to get tested without an appointment from 1 pm to 8 pm, according to a Facebook post from the CIUSSS Centre-Ouest.

The Outremont centre opening comes after Santé Montreal’s plea to have people or employees who have been in bars since July 1 to get testes after several virus cases were reported.

On Tuesday, health officials say at least 30 infections have been tied to nine different bars throughout the Montreal metropolitan area.

Quebec public health authorities said they are trying to increase testing capacity in Montreal. Dr. Richard Massé, the director of public health for Montreal, says the walk-in clinic at Hotel-Dieu is testing 200 people per hour, every day.

The Outremont walk-in clinic is located at 544 avenue Davaar.