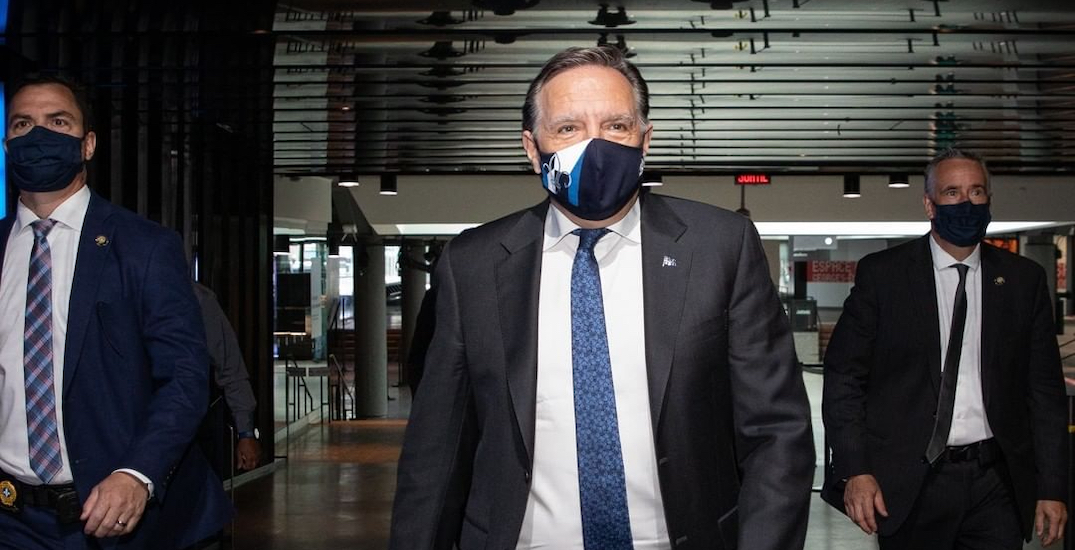 A change.org petition with almost 60,000 signatures is asking the Quebec government to reverse its decision to make face masks mandatory in indoor public spaces.

The “Refusal to wear a mandatory mask in Quebec” petition calls on the government to terminate the new rule, which is scheduled to take effect on July 18.

The petition lobbies that “several studies” have found that 97% of particles pass through face masks and that masks often turn to be “vectors of the virus” because many citizens wear them incorrectly.

The petition also claims that Quebec’s National Director of Public Health, Dr. Horacio Arruda, is giving contradicting information and affirmed that “wearing a mask is not a means of protection in the community,” at the start of the pandemic in March.

“We call on the prime minister and government’s decision-makers to cancel the wearing of the mandatory mask in closed places in Quebec,” concludes the French petition. “Provide us with consistent information and science-based reports before adopting such a measure that violates our rights and freedoms, without any tangible proof of the effectiveness of this measure throughout the current situation.”

“In the context of the pandemic, freedom is being able to walk around in shops,” he said. “Wearing a mask is what freedom is. If we’re forced to be confined at home, that is not freedom.”